(BEAVERTON, Ore.) – Nike Golf announced the addition of Shunsuke Sonoda to its Tour staff at the Japan Golf Fair in Tokyo. Sonoda will represent Nike Golf in clubs, ball, apparel, footwear, gloves, headwear and accessories as part of a multi-year agreement. 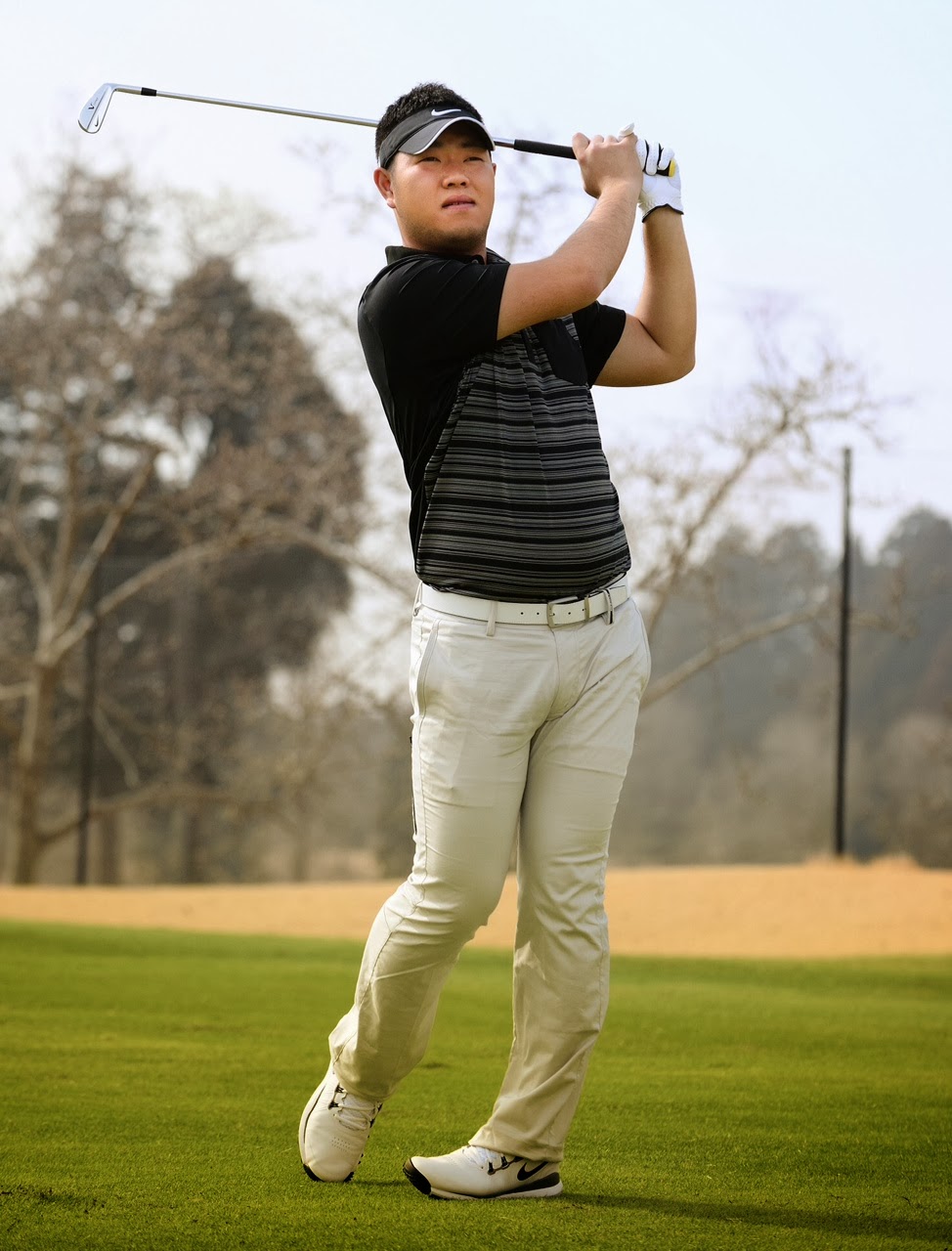 The 24-year-old, who turned professional in 2009, has two Japan PGA titles: the 2010 Mizuno Open Yomiuri Classic and the 2013 Nagashima Shigeo Invitational Sega Sammy Cup, and has eight additional top-five finishes.

“I grew up with the Swoosh and I have always known Nike as the brand that leads in innovation,” Sonoda says. “Competing in tournaments this year with Nike Golf gear in my bag will allow me to take my career to the next level.”

“Shunsuke Sonoda is an incredibly talented athlete who has a very promising career ahead of him,” says Mark Thaxton, Global Director of Sports Marketing. “We’re excited to see what he does this season and in the years to come as a member of the Nike Golf family.”