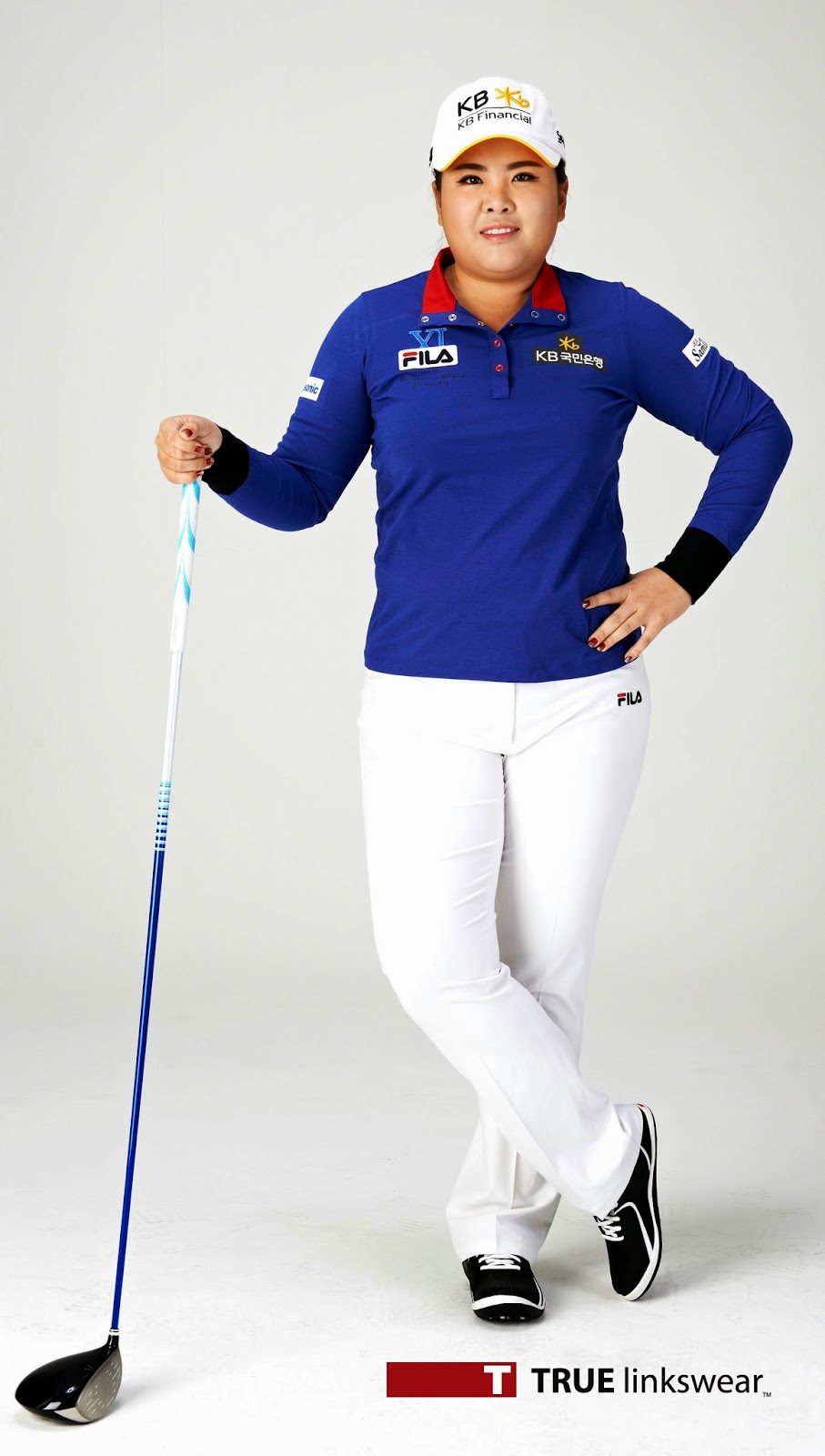 “To have someone of the stature of Inbee Park join our roster of brand ambassadors is a testament to the performance and excellence of our shoes,” said Jeremy Moore, president of TRUE linkswear. “Inbee has established herself as the most dominant women’s golfer in the game, and her passion for and approach to the game parallel ours. We’re excited about this new partnership and honored she has chosen to wear TRUE on the LPGA Tour.”

The 25-year-old Park, a native of South Korea, is currently ranked No.1 on the Rolex Women’s World Rankings and captured 2013 LPGA Player of the Year honors. Last year, she put together one of the most dominating stretches of golf in recent history, reeling off victories in three consecutive majors (the Kraft Nabisco Championship, LPGA Championship and the U.S. Women’s Open) and earning six titles overall.

Park plans to initially wear the TRUE isis on the LPGA Tour.

Co-founded by Ryan Moore, a three-time winner on the PGA TOUR, TRUE is the innovator of the barefoot movement in the golf footwear industry.  The company has enjoyed sustainable growth year-to-year, placing an emphasis on innovation and the delivery of a superior product that can truly enhance the golfer’s experience.

For more information, visit www.truelinkswear.com.
Posted by Blogger at 4:37 PM