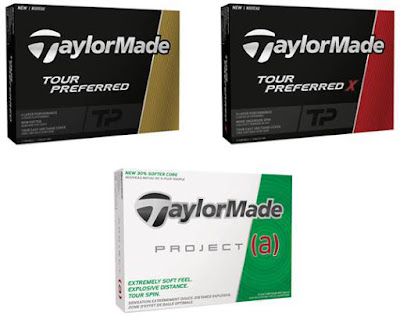 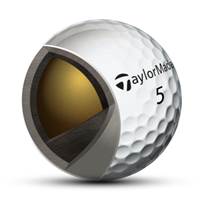 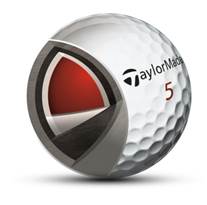 Tour Preferred X
TaylorMade’s Tour Ball with the Most Control

“We developed forty three Tour Preferred X prototypes throughout our exhaustive pursuit to engineer a better golf ball and put them in the hands of our Tour players,” said Eric Loper, TaylorMade’s Director of Golf Ball Development. “They were unanimously drawn to the ball that produced more control around the greens, and that was the new Tour Preferred X. We’re excited by their initial reactions to its performance and look forward to their transition into the new models for the ’15-’16 PGA TOUR season.” 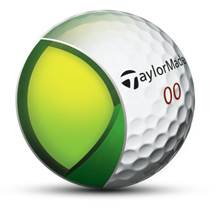 Project (a)
A Softer Tour Ball for Amateurs

TaylorMade’s 2016 lineup also features the bolstered Project (a), designed specifically for the competitive amateur player to promote more spin and improved performance where needed most: 30 yards and in. The new Project (a) has an overall compression of 70 (versus 88 in the original model), which was achieved by dropping the core compression 33%. The core compression has been reduced from 60 to 40 by way of a REACT Core with a new speed optimized formulation. As amateur players generate nearly 50% less spin than players on tour, Project (a) is specifically designed to deliver more spin on mid irons, short irons and shots around the green, resulting in enhanced control and increased scoring opportunities.

The new Project (a) features many of the same technologies as featured in the original model, including REACT core technology for more distance on long shots. The new Project (a) also retains the proprietary Soft Tech cast urethane cover, TaylorMade’s softest and most durable, to provide higher greenside spin, softer feel and improved durability. Soft Tech is the same cover used on both Tour Preferred models.

Pricing & Availability
Project (a) will be available at retail on November 6 at an MSRP of $34.99 per dozen.

To learn more about Tour Preferred, Tour Preferred X and/or Project (a) golf balls, visit TaylorMadeGolf.com.
Posted by Blogger at 11:38 AM