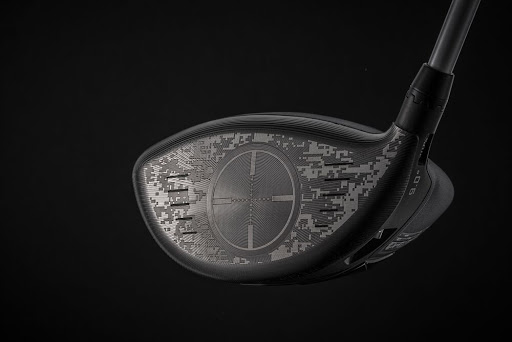 The new look honor the brave men and women of the U.S. Military

Building on the popularity of the recently-released limited edition Pars & Stripes drivers from COBRA Golf, the company is releasing a second limited edition version of its popular SPEEDZONE and SPEEDZONE Xtreme drivers in a cool new look that honors the brave men and women of the U.S. Military. 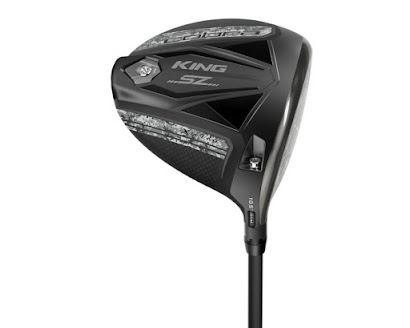 For the golfer who wants to show off his or her U.S. Military pride on the course, look no further than the new limited edition SPEEDZONE Digital Camo drivers featuring tonal digital camo accents throughout the sole and a full camo face with target crosshairs that speak to both the precision and speed that these clubs deliver.
SPEEDZONE and SPEEDZONE Xtreme Digital Camo edition drivers are available at cobragolf.com on August 7, which marks Purple Heart Day, a day dedicated to honoring those who earned this important military decoration as a result of their battlefield sacrifices.
The SPEEDZONE Digital Camo Drivers feature a suggested retail price of $549, and come equipped with a Lamkin Crossline Connect grip and Aldila Rogue Silver 65 130 MSI shaft.
Posted by Blogger at 5:00 AM