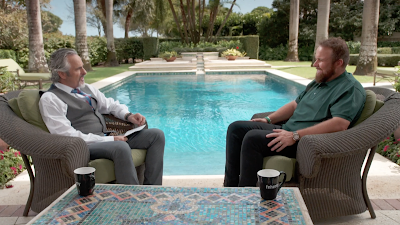 Filmed in West Palm Beach earlier this year, the Irishman discusses several topics with Feherty, including:
- Recounting his memorable week at Royal Portrush, winning his first major at the 2019 Open
- Reflecting on his improbable win at the 2009 Irish Open, as a 22-year-old amateur
- Surrendering a four-shot lead at the 2016 U.S. Open, and how it impacted his confidence