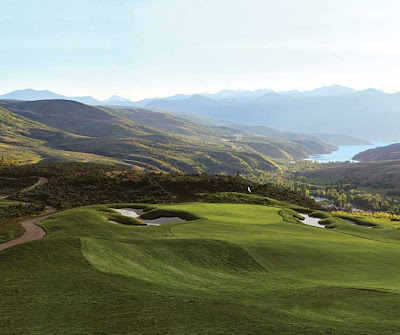 'Team Utah' is the defending champion having won five of the last six individual matches. In 2010, the at-large contingent from Utah came from behind to claim a 38 ½ to 33 ½ win over the Arizona contingent. The 2010 win for Utah tied the highly competitive series at 10-10 and marked the sixth straight time that the visiting team has won.

"This premier event features the top amateur players from each state Association, competing in a very testing format," stated Steve Hupe, director of golf at Victory Ranch Club. "We are all looking forward to how each state's respective players rise up to the challenge at Victory Ranch," added Hupe.

For more information on the Utah-Arizona Shootout or the Utah Golf Association, call
(801) 563-0400 or visit www.uga.org.

Thanks for sharing it. Its really very interesting to know about it more.