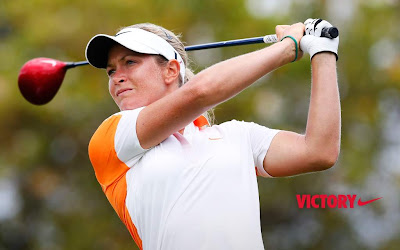 Pettersen expressed about her play, “It felt like I executed four good rounds under par in very different conditions.  I've been feeling good with my putter, so I said to myself, ‘you know what, you might make a few errors but you're going to have plenty of opportunities to make birdies.’”

With her recent switch to the combination of the VR_S Covert and new 20XI X golf ball, Suzann has picked up an average of 18.5 yards off the tee since her last win at the Mission Hills World Ladies’ Golf Championship.