Swing Catalyst Off to a Fast Start in 2014 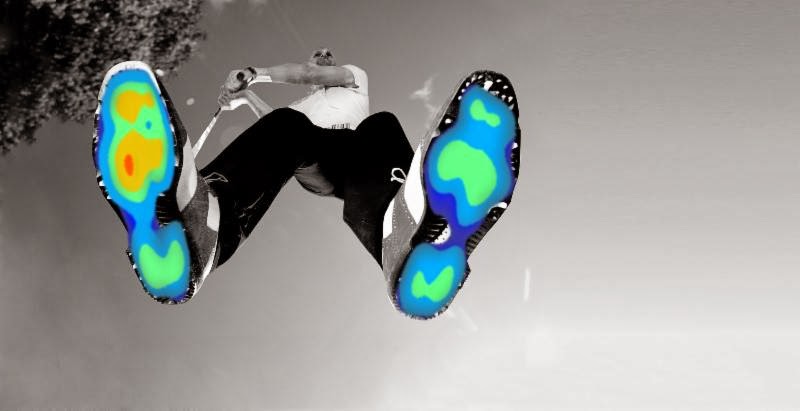 (TRONDHEIM, NORWAY) - Swing Catalyst, the complete swing analysis system used by instructors, coaches and golfers around the world, has seen business soar so far this year.

A product of Norway-based Initial Force, Swing Catalyst captivated the attention and imagination of many PGA Professionals and show-goers at the 2014 PGA Merchandise Show in late January. In fact, first-quarter sales have been strong ever since.

"It's been a whirlwind of orders, inquiries and excitement ever since the show in Orlando," says Tom Christian, Marketing Manager for Swing Catalyst. "I knew that our technology was the best on the market, and the response we've gotten has confirmed that."

The system consists of several components. A free smartphone app lets golfers film their own swing and share it with instructors, who in turn can share video lessons, drills and swings with the golfer via one of two levels of Swing Catalyst software. It's seamlessly connected. Other software capabilities include live video streaming, advanced video analysis, and video swing storage, among other features. And the software also integrates directly data from the optionally available Swing Catalyst Balance Plate and 3D Motion Plate, to track swing and ball flight performance with incredible accuracy.

Brian Manzella, a Golf Digest Top 50 instructor, has an academy bearing his name at English Turn Golf and Country Club in New Orleans. He calls Swing Catalyst "the finest system I've ever seen for improving your golf swing. If you're a teacher, this is the system you want. If you're a player, you want to find somebody that has this system. One of the easiest things to do in early golf lessons is to discuss shifting of the weight. But there's no way to show golfers that they're actually doing it right. You can tell them or show them on video, but to see the high-quality graphics on this system where they can see that they're accomplishing what you want them to, they'll learn twice as fast."

Andrew Rice, Director of Instruction at Berkeley Hall Golf Club in Okatie, S.C. sees the advantage of using Swing Catalyst in lessons. "This is the modern age of golf instruction," says Rice. "We're getting beyond what I like to refer to as the x-ray of video, and we're starting to get into MRI. We've got Swing Catalyst and we've got launch monitor technology. There's a tremendous array of electronic equipment available to us. Let's start using the technology we have available to us, to teach."

Then there's Chris Como, a Golf Magazine Top 100 Teacher in America and Golf Digest Top 40 under 40 Teacher based at Gleneagles Country Club in Plano, Texas. Como is awed by the ability of the system to show what he's never been able to before.

"Now there's not as much teaching intuition anymore as being able to actually see quantitative data (of your own swing), to see what's going on and use that as feedback," he says. "Giving that immediate feedback to students is invaluable."