Titleist: The No. 1 Ball at the Valero Texas Open 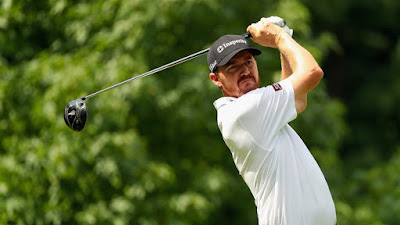 (RELEASE) - It’s back to the Lone Star state for the PGA TOUR and this week TPC San Antonio is once again playing host to the Valero Texas Open. With roots firmly planted in San Antonio, the event's hometown since it was first played in 1922, it seems fitting that the champion will be slipping on a pair of custom cowboy boots instead of donning one of the jackets given to the winner's of the last two events.

And as players look to take on the Par-72, 7,435 yard Oaks Course, Titleist is the overwhelming golf ball of choice with 116 players teeing up a Pro V1 or Pro V1x golf ball. That’s more than seven times the nearest competitor with 15 and more than all competitors combined.

Titleist is also the top choice of players in the hybrids (30) and irons (47) categories. Vokey Design Wedges topped the approach, sand and lob wedge (215) category. Scotty Cameron putters were the top choice in the putter (65) category.