(Carlsbad, Calif.) – Playing what is considered one of the sternest tests on the PGA TOUR in the long and unforgiving pair of Torrey Pines layouts, it was TaylorMade’s Jason Day who emerged victorious, winning a four man playoff on the South Course to capture the Farmers Insurance Open. The victory is Day’s second win in eight weeks, having also won the Franklin Templeton Shootout in December. 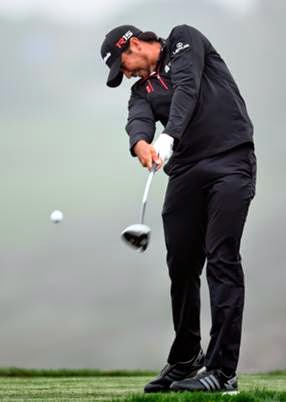 What You Need To Know:
· The win is Day’s third on the PGA TOUR, having previously won the Byron Nelson Championship in 2010 and the WGC Accenture Match Play Championship last year
· Day’s win is his second with the R15 driver, which he added to the bag just ten days prior to capturing the Franklin Templeton Shootout in December
· The win is the first on any tour for adidas Golf’s new adipower Boost footwear, designed for the athlete to be the most comfortable, high-performance footwear the company has ever created
· With just under 40% of the field (61/156 players) playing a TaylorMade driver, the brand was once again the #1 driver in play
· With the win, Day moves up to fourth in the OWGR
· Day earns 500 FedExCup points with the win and is projected to move to 7th in the standings For the first time, designers have utilized tour-proven gripmore spikes of varying sizes, strategically locating them on the outsole to deliver improved and more efficient traction and stability where it’s needed most – the swingplane.

Day added the R15 driver (a 460 at 10.5*) to his bag just ten days prior to the Franklin Templeton Shootout in December, becoming one of the first TaylorMade staffers to make the switch from SLDR. The R15 Is offered in both black and white and features a desirable, playable pear-shape in two head sizes – 460cc and 430cc. It was the #1 driver model in play at this week’s tournament with 21 total in play (430 & 460). 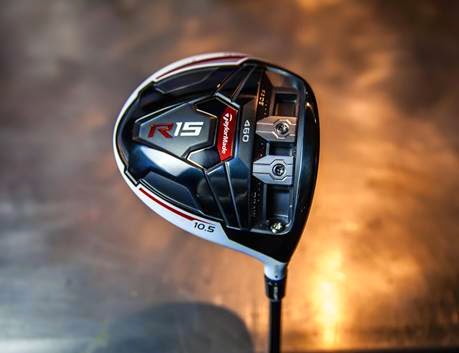