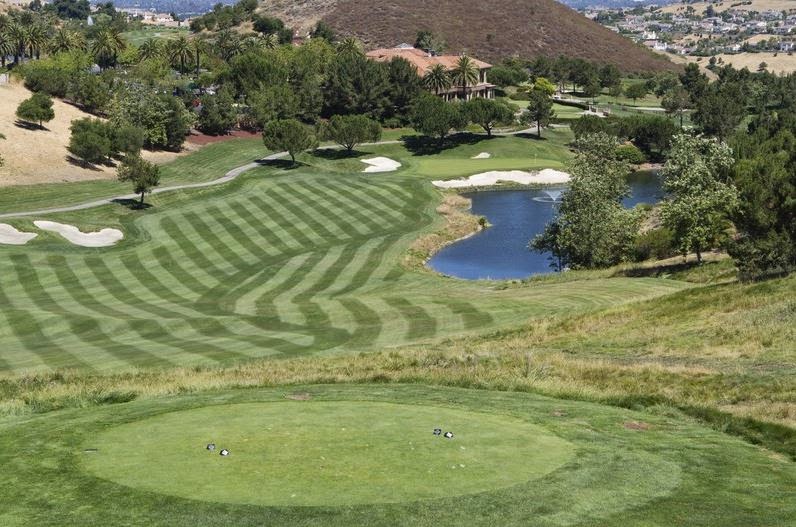 Renovation plans Include Golf Course, Clubhouse and Other Facility Upgrades

(San Jose, Calif.) – Silver Creek Valley Country Club in San Jose, Calif., is moving closer to achieving its goal of being recognized among the leading private clubs in the country with the announcement of new details behind its multimillion dollar improvement plan and the selection of the club’s new General Manager and Chief Operating Officer.

Silver Creek Valley Country Club’s improvement plan will inject $5.1 million in facility refurbishments and upgrades into the 22-year-old club. A major focus of the improvement plan will be the 34,000-square-foot clubhouse, which will receive new carpet, furnishings, tile work, dining area enhancements and locker room renovations. The improvement plan work has begun as of January 2015 and is slated to conclude before the year ends.  Now that its members have voted the plan into reality, Silver Creek stands poised to offer its 900 members a level of experience beyond compare in the greater San Jose area.

In line with the exciting enhancement project is the appointment of Barrett Eiselman, CCM as the club’s new General Manager and Chief Operating Officer. Eiselman’s career in private clubs spans more than 25 years including a successful tenure at Blackhawk Country Club in Danville, Calif., as well as with Troon where he was a successful executive with the company from 2001 through 2008. During his time with Troon, Eiselman was instrumental in founding the company’s private club operating division called Troon Privé.

“These are exciting times at Silver Creek Valley Country Club,” stated Eiselman. “I am thrilled at the opportunity to contribute to the club’s long-established reputation and am confident we have the right plan in place to bring the member experience to new levels.”

Further improvements to the The Silver Creek golf experience also includes a 24-bay Turf Hound hitting mat area on the top tier of the driving range. General course aesthetics will also be improved as forty acres of relatively out-of-play, yet still maintained turf will transition to fescue grass areas.  The fescue is a native turf blend that grows well with less water.

Nick Checklenis, golf course superintendent, said, "When our course was redesigned in 2002 by architect Mike Strantz, his vision was more native turf and less mowed surface.  Mike passed away before his time, but we know he would have been pleased that we're completing his work with this project."

Club president Mike LaBarbera said, "This Plan is a culmination of more than three years of work.  Surveys, focus groups, committees and board work have all gone into multiple versions of the plan, and we feel that we've balanced the right mix of improvements and refurbishments to our golf, sports and dining facilities."

For more information on Silver Creek Valley Country Club, visit www.scvcc.com
Posted by Blogger at 8:23 AM