Does anyone use Nike Golf Equipment?

Nike pays Rory McElroy, Tiger Woods, Michelle Wie, Suzann Pettersen and other professionals a lot of money to represent the Swoosh on their respective tours. Considering the drive to succeed within these athletes, it's safe to assume they've chosen Nike Golf over other brands based upon more than the financial reward of the contracts. Nike Golf clearly makes quality equipment. 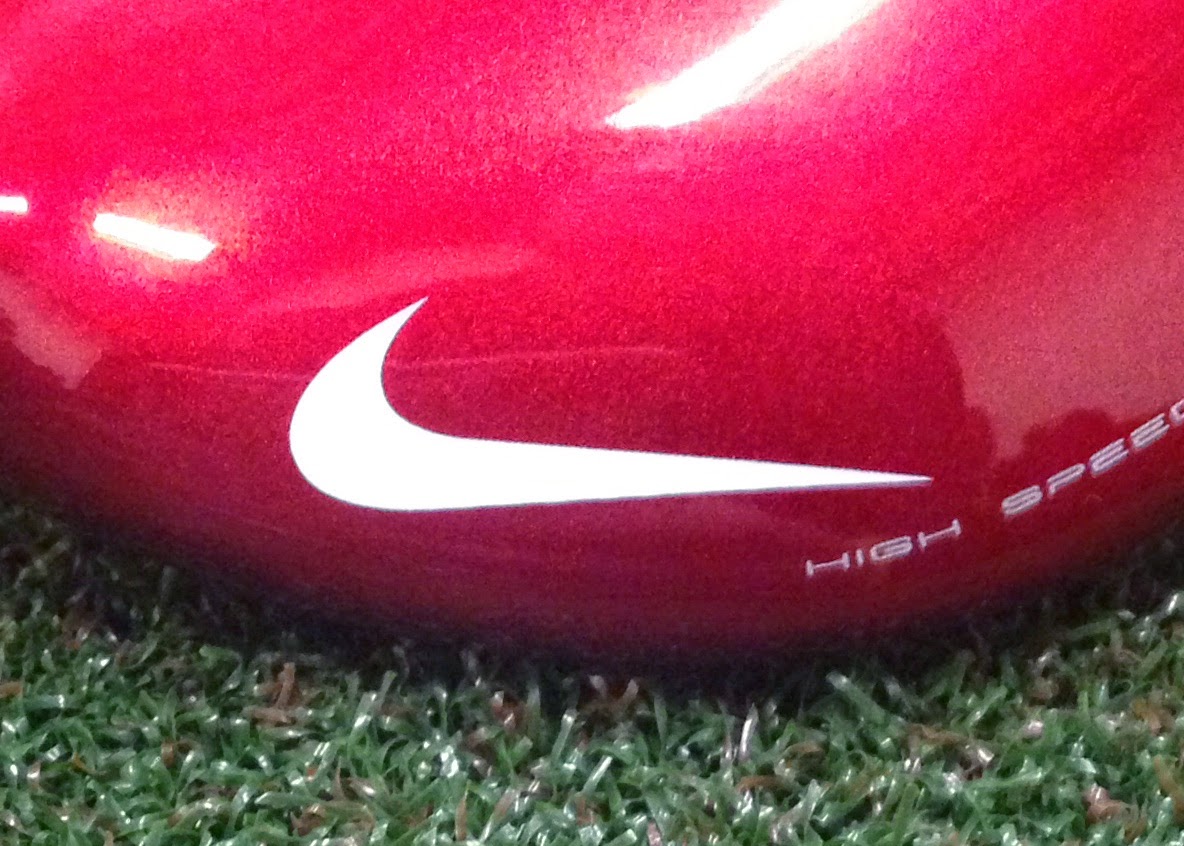 That said, at my club or other courses I visit, the majority of what I see in amateurs' bags does not come from Nike. And I'm very aware of what clubs and balls are in play. While I see other brands on a regular basis, Titleist dominates the ball category, with Nike rarely being played. From what I've observed, TaylorMade is the players' choice with woods, but Cobra makes a strong push with drivers. Callaway still has its driver faithful, while Titleist and Ping aren't uncommon. What is uncommon … Nike. The same names pop up when discussing irons, with the addition on Mizuno. Again, rarely Nike. There seems to be as many putter brands as there are golfers, but I can't recall playing with someone using a NIke.

I do see a lot of golfers wearing the Swoosh - shoes, shirts, hats, etc. The apparel is second to none in both looks and performance.

I'm not knocking Nike Golf. I've used their equipment in the past and have liked it, for the most part. Heck, I currently have a NIke 3-wood in my bag and love it.

My question is this … Can Nike Golf be getting a favorable return on investment from its stable of golfers? At $300-400 for a driver, $800-1,000 for irons and - in some cases - $200+ for a putter, it doesn't take much to add up to a lot of money. With a dozen premium balls approaching $50, that's hardly a drop in the bucket. But from what I've seen, most of those dollars are being spent on companies not named Nike.

A little digging, and I discovered Nike's golf revenue approaches $800 million annually, so the company is not hurting.

Do you play Nike Golf equipment? Have you played it in the past? Would you consider playing it in the future?