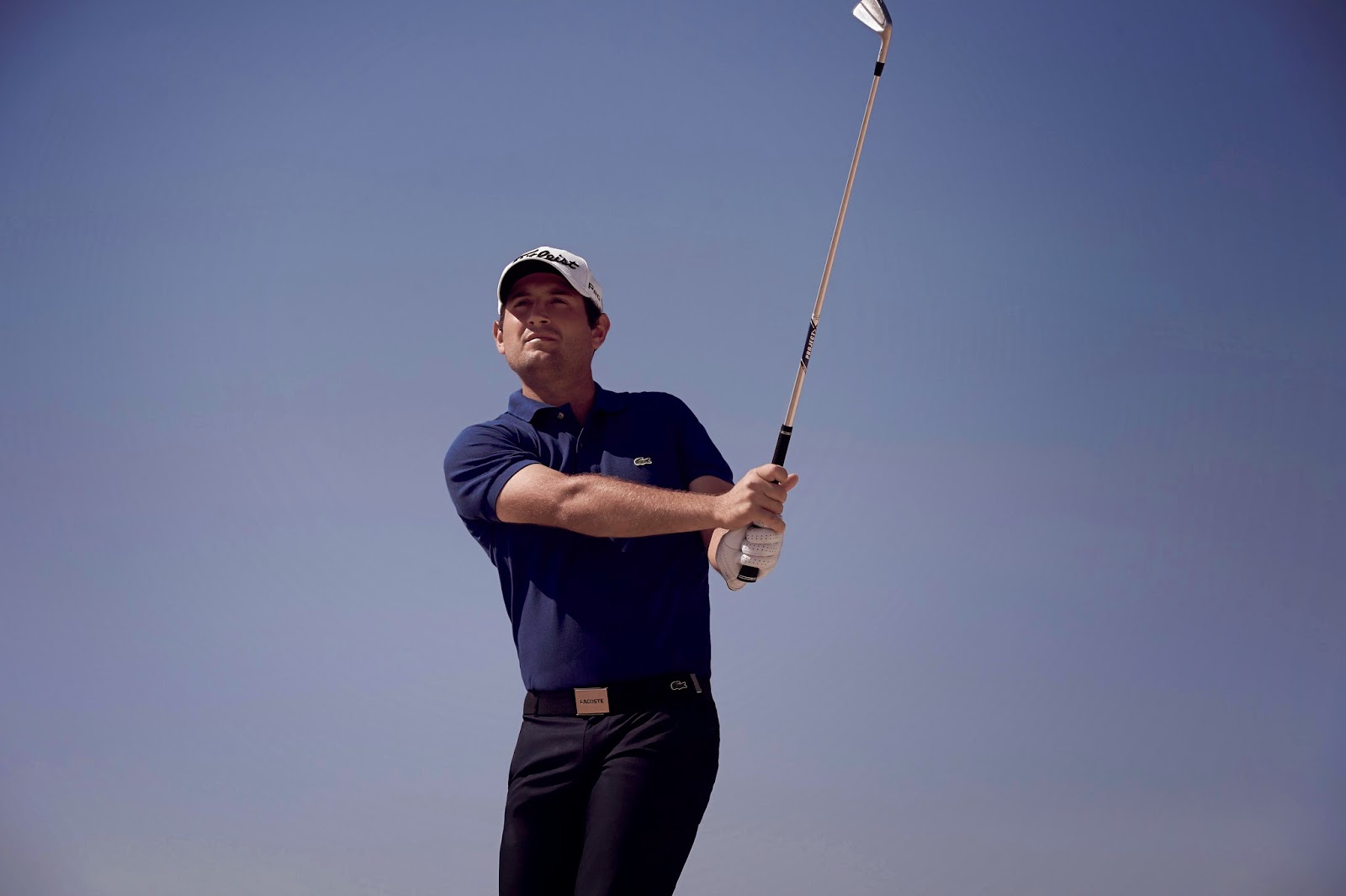 (PARIS) - LACOSTE announced the signature of a new partnership with golfer Alexander Levy. The Franco-American player, aged 24, has become one of the LACOSTE ambassadors on and off the golf course. He was also chosen to represent the new golf collection of the brand.

After a successful amateur career, Alexander joined the professional ranks in 2011. Last year, he won the Volvo China Open and the Portugal Masters becoming the first French player to get two wins in the same year on the European Tour.

With a strong sponsorship presence, the brand reinforces its heritage in tennis and golf through world renowned events such as the Australian Open, the French Open, the Barclays ATP World Tour Finals, the Alstom Open de France, the Evian Championship and the French LACOSTE Ladies Open.

For more information: www.lacoste.com.
Posted by Blogger at 8:50 PM