First Great Golf Movie in Years to be Released this Spring

THE SQUEEZE is a caper about a notorious gambler who discovers a modest young man in a small rural town with uncommon golf skills. Seeing his potential, the gambler convinces him to abandon his dreams of winning the US Open and start playing in high-stakes matches. They don't lose. The stakes grow higher and higher until the game becomes "life or death." 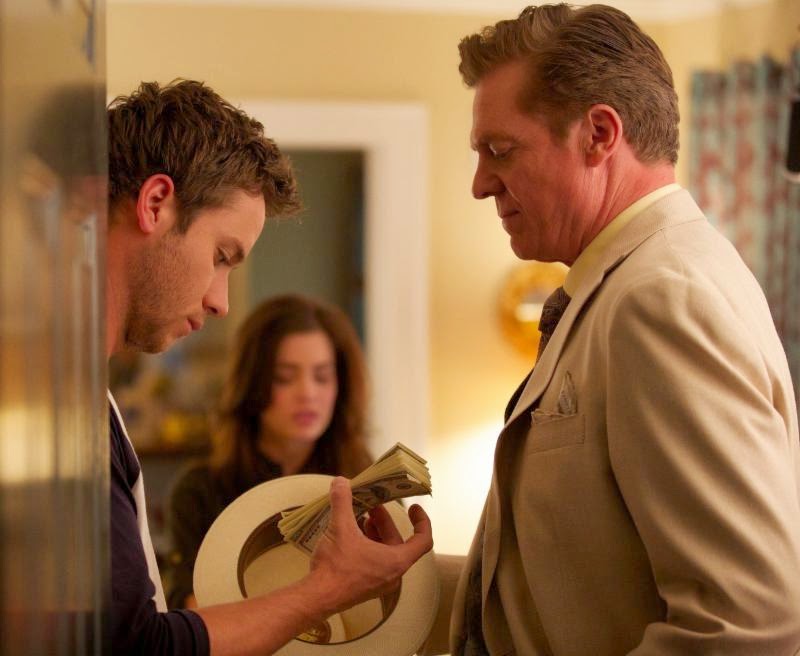 "I watched THE SQUEEZE and really enjoyed it," said Jack Nicklaus, Winner of 18 Major Golf Championships.  "It's a fun movie that tells an interesting story, and the golf elements are so real you actually believe it could happen."

"THE SQUEEZE is a wonderful golf movie because it's so authentic," said Five Time Major Championship Winner, Phil Mickelson.  "It hooks you in the beginning and stays interesting and entertaining right to the end. I'm looking forward to seeing it again."

"THE SQUEEZE has the best poker scene I've ever seen in a movie," said Steve Wynn, Chairman of Wynn Resorts.  "If you like gambling, golf and Las Vegas, you'll love this movie."

"THE SQUEEZE uniquely captures the riveting story of a wholesome young golfer who gets caught up in the underworld of illegal gambling," said ARC Entertainment's Head of Acquisitions Scott Moesta. "Terry Jastrow and the cast did a fantastic job with this film and it will keep audiences on the edge of their seats."
Posted by Blogger at 11:09 AM