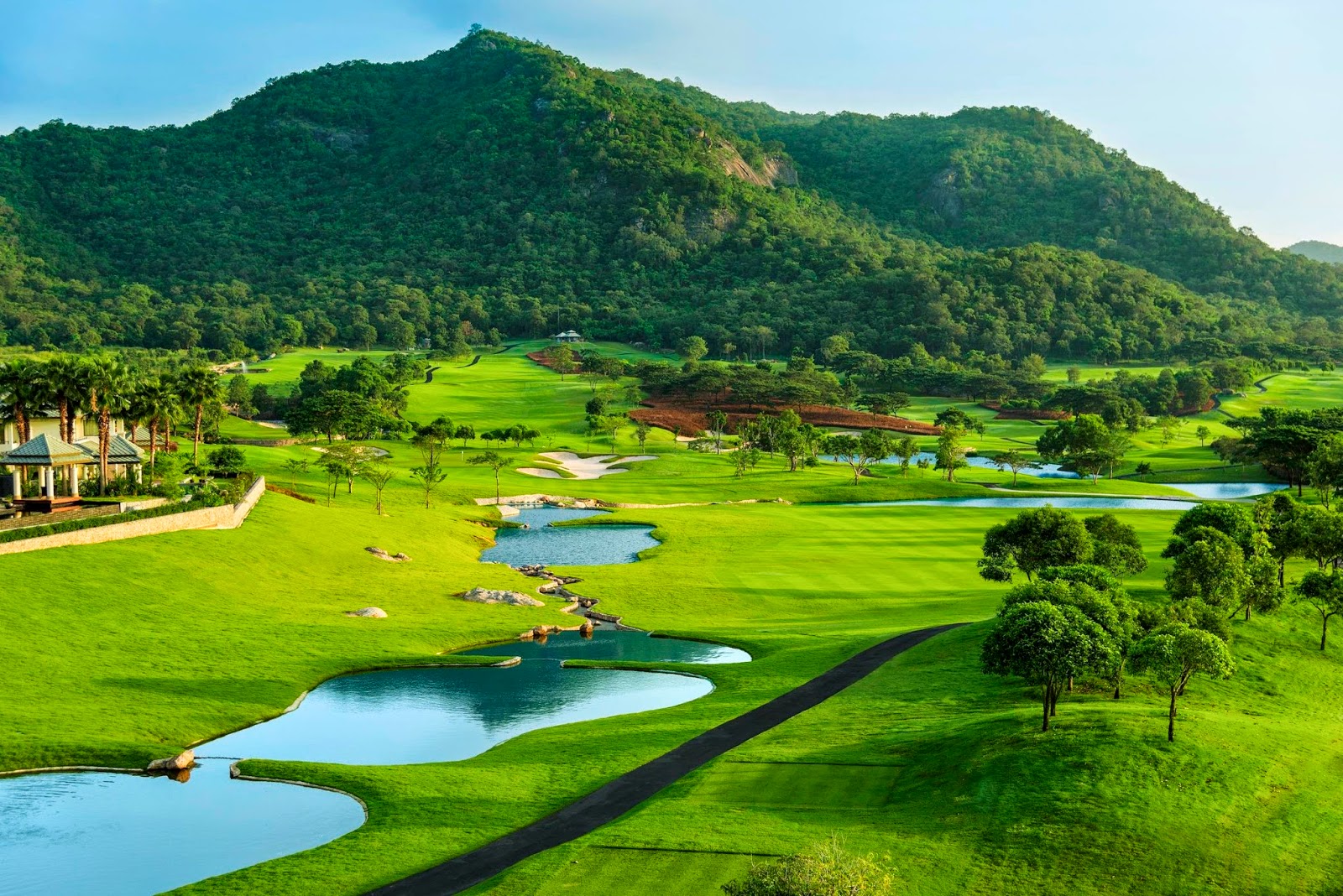 (RELEASE) - Black Mountain Golf Club, the stunning resort which was the host and presenting partner of the hugely successful recent True Thailand Classic, has been announced as the tenth European Tour Destination, continuing European Tour Properties’ growth outside Europe.

In late 2013, Jumeirah Golf Estates in Dubai became the first Middle East Destination in the world class network of member venues, and the expansion has continued into South-East Asia with this agreement with Black Mountain, which will benefit from European Tour Properties’ focused, year-long sales, marketing and operational support.

The Hua Hin-based resort opened in 2007 and quickly earned a reputation as the best golf course in Thailand, winning numerous international awards including Golf Monthly’s Best Course in Asia Pacific in 2014.

It is the only Thai course to be named in Golf Digest’s Top 100 Courses (outside the United States), and hosted three Asian Tour events before agreeing to be the home of the co-sanctioned Thailand Classic on The European Tour International Schedule until 2017. Indeed, Black Mountain played a significant part in bringing The European Tour back to Thailand for the first time since 2007.

The inaugural edition, played in the second week of February 2015 and won by Australian Andrew Dodt, earned rave reviews, particularly for the Phil Ryan-designed par-72 layout and its high-quality greens.

Complementing the course is a range of world class facilities to complete the package, including a modern clubhouse, a five-star spa, a superb restaurant and excellent practice areas as well as a truly spectacular par three course which features water on every hole.

So good are the facilities that a number of European Tour players make Black Mountain their winter home for off-season training and preparation, including Thailand’s most successful player, Thongchai Jaidee, his compatriot Prom Meesawat and Swedes Johan Edfors, Rikard Karlberg and Alex Noren.

Accommodation options range from luxury pool villas to stylish apartments, and extensive building plans are underway to add a choice of large and luxurious course-side villas and townhouses, all available for purchase. Land plots are also available adjacent to the par-three course or along the ninth hole of the Championship course, with bespoke design and specifications.

David MacLaren, Director of Property & Venue Development at The European Tour, said: “I am absolutely delighted to welcome Black Mountain as our latest European Tour Destination and our fourteenth member venue. Black Mountain joins a network of world class venues that includes outstanding facilities in Europe, the Middle East and now Asia.

“We offer our partner venues a high level of sales, marketing and operational support, and for the venues themselves, their members and guests can enjoy the benefits of reciprocal arrangements across the world. The True Thailand Classic, which was staged last week in conjunction with our partners from the Asian Tour, was a huge success and showed the golfing world what an outstanding golf destination Black Mountain is.”

Harald Elisson, Managing Director of Black Mountain Golf Club, said: “Black Mountain is delighted to join the European Tour Properties portfolio. It is an honour to become part of such a prestigious group of European Tour championship golf resorts in Europe and the Middle East and to become the first member in Asia.”

“Having just hosted the inaugural and highly successful True Thailand Classic, Black Mountain's profile as a world-class golf destination has been considerably enhanced and we look forward to working closely with European Tour Properties to become even better known in the future.”

For further information please visit www.blackmountainhuahin.com.
Posted by Blogger at 11:10 AM