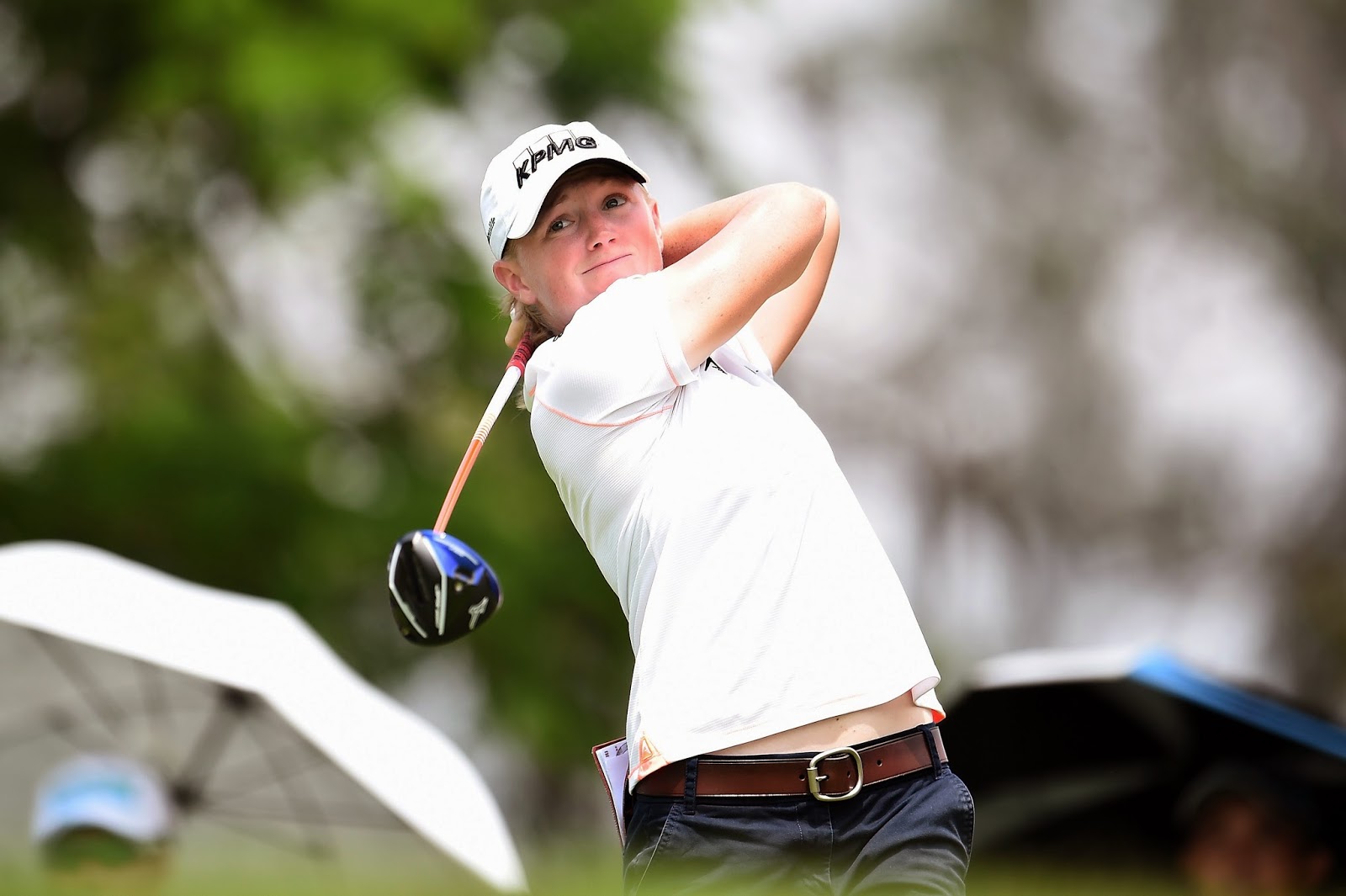 (Norcross, Ga.) – Mizuno, global leader in golf technology and innovation, today announced a multi-year, global contract extension with Stacy Lewis, current No. 3 in the Rolex Rankings. The JPX-850 Driver will see some action at the hands of Lewis, as she added the new 2015 Mizuno Driver to her bag at the Honda LPGA Thailand.

“After a productive year on tour in 2014, I’m excited to start the 2015 campaign on the right foot by re-signing with Mizuno,” said Lewis. "Throughout my professional career, Mizuno has been my incredibly supportive partner as I have pursued my career goals. 2014 was a very special year but as we begin 2015, I am excited to know that our successful partnership will continue for another 4 years!"

Lewis is poised to build on a banner 2014 LPGA campaign that resulted in wins at the North Texas LPGA Shootout, Shoprite LPGA Classic and the Wal-Mart NW Arkansas Championship. Lewis secured her spot atop the podium at the season-ending Rolex Award reception by earning three wins, eighteen top-10 finishes and led the LPGA in rounds under par. Stacy finished the year No. 3 in the world, No.1 on Tour in birdies, and second in Greens in Regulation.

“Stacy has been an incredible ambassador for our brand, and we are thrilled to see the relationship continue,” said Chuck Couch, Vice President of Product Development, Golf Division, Mizuno USA.  “Stacy’s tireless commitment to her craft is an inspiration to us and many young, aspiring female golfers.  Her ability to overcome adversity embodies what Mizuno looks for in a brand ambassador.”