Rudy Giuliani Shares His Truly American Story on the Next Episode of Feherty, Monday, Aug. 18 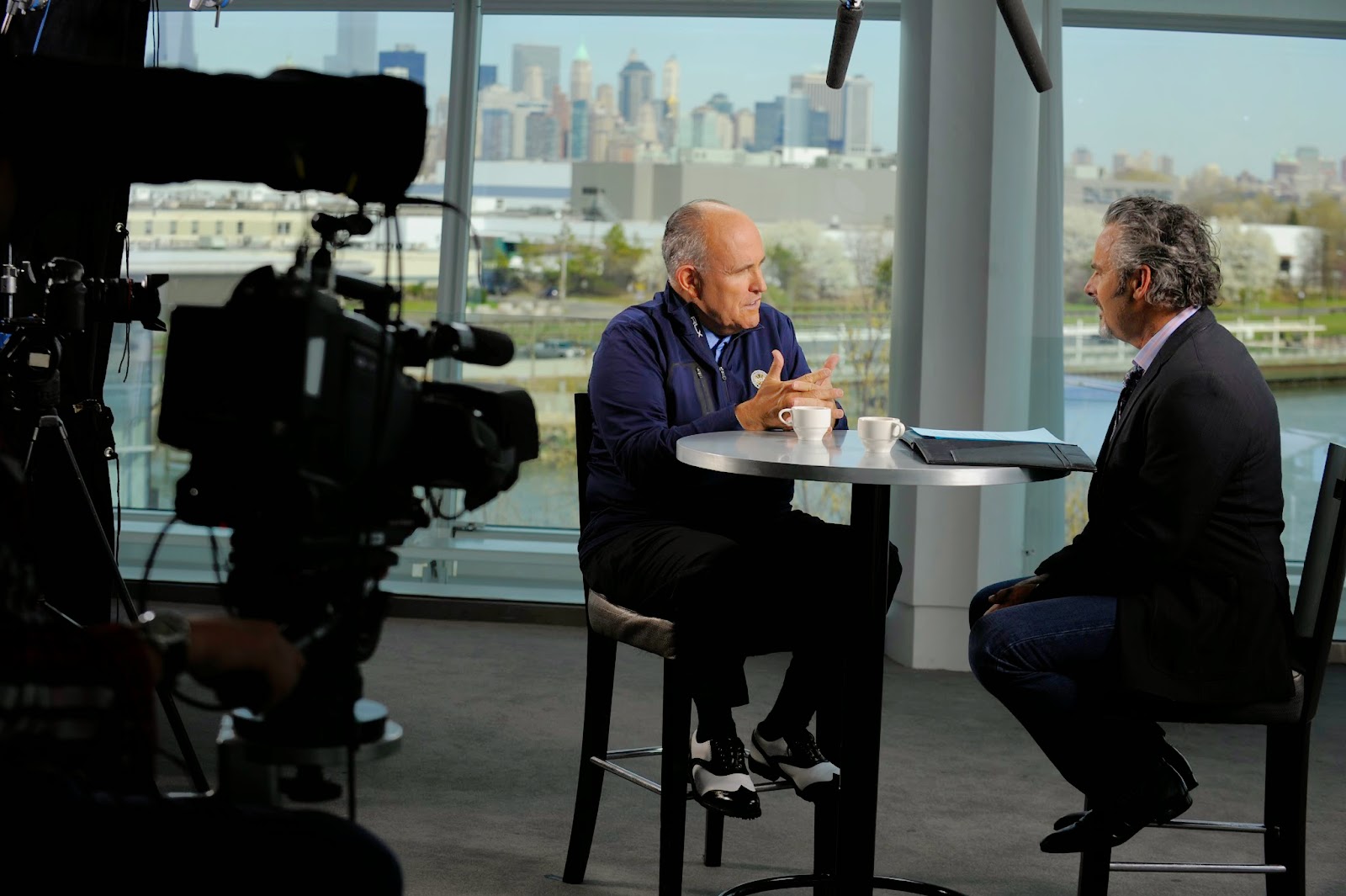 (ORLANDO, Fla.) - The truly American story of Rudy Giuliani begins when his grandfather boards a boat in Italy with only $20 in his pocket and takes him all the way to two terms as mayor of New York City.  He shares that story and his passion for golf with the Emmy Award-nominated David Feherty on the next episode of Feherty, premiering Monday, Aug. 18 at 9 p.m. ET on Golf Channel.

Shot at the Liberty National Golf Course and overlooking a stunning backdrop of Lower Manhattan, Giuliani sits down to discuss everything from the heartbreak and devastation of the September 11, 2001, attack on the World Trade Center to the rebirth and revitalization of the city he loves and served two terms as mayor. The two discuss issues of life and death – he battled prostate cancer and twice had mob contracts put out on him – and about their shared passion for golf.

Other topics covered during the conversation include Giuliani’s career as a U.S. attorney, during which his office’s more than 4,100 convictions included leading names in organized crime, politics and Wall Street; and his role as ambassador for the PGA of America leading to this year’s Ryder Cup matches.

Season four of Feherty will continue on Monday, Aug. 25, when Feherty visits the Scotland home of former European Ryder Cup Captain and player Sam Torrance. The series moves to Tuesdays on Sept. 9, when college football coaching legend Lou Holtz will be the featured guest.