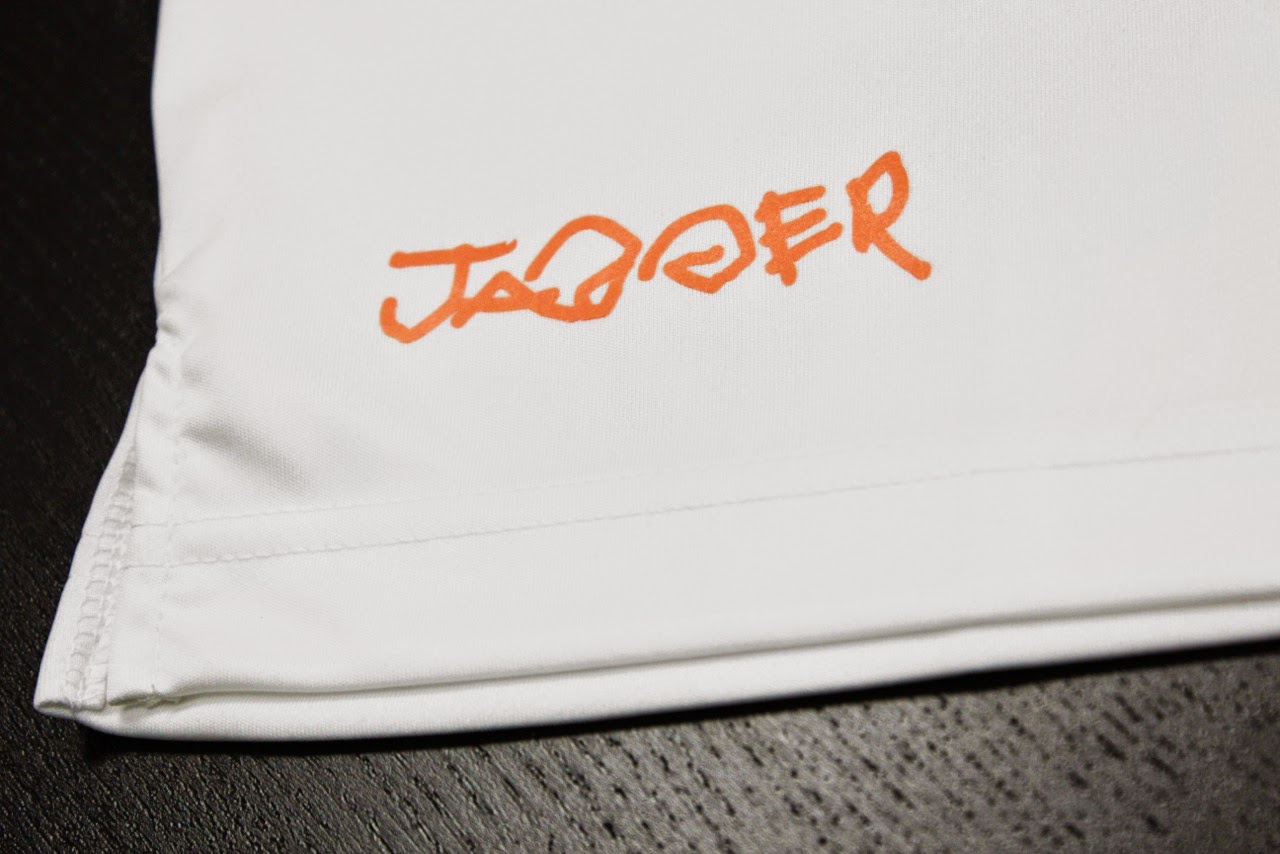 (Mississauga, ON) - Sligo Wear is known worldwide for cutting-edge designs and colourful innovations in golf apparel. So, it’s no surprise that the latest boys’ line from the leader in fashion and performance comes with a few funky, and very cool, twists. 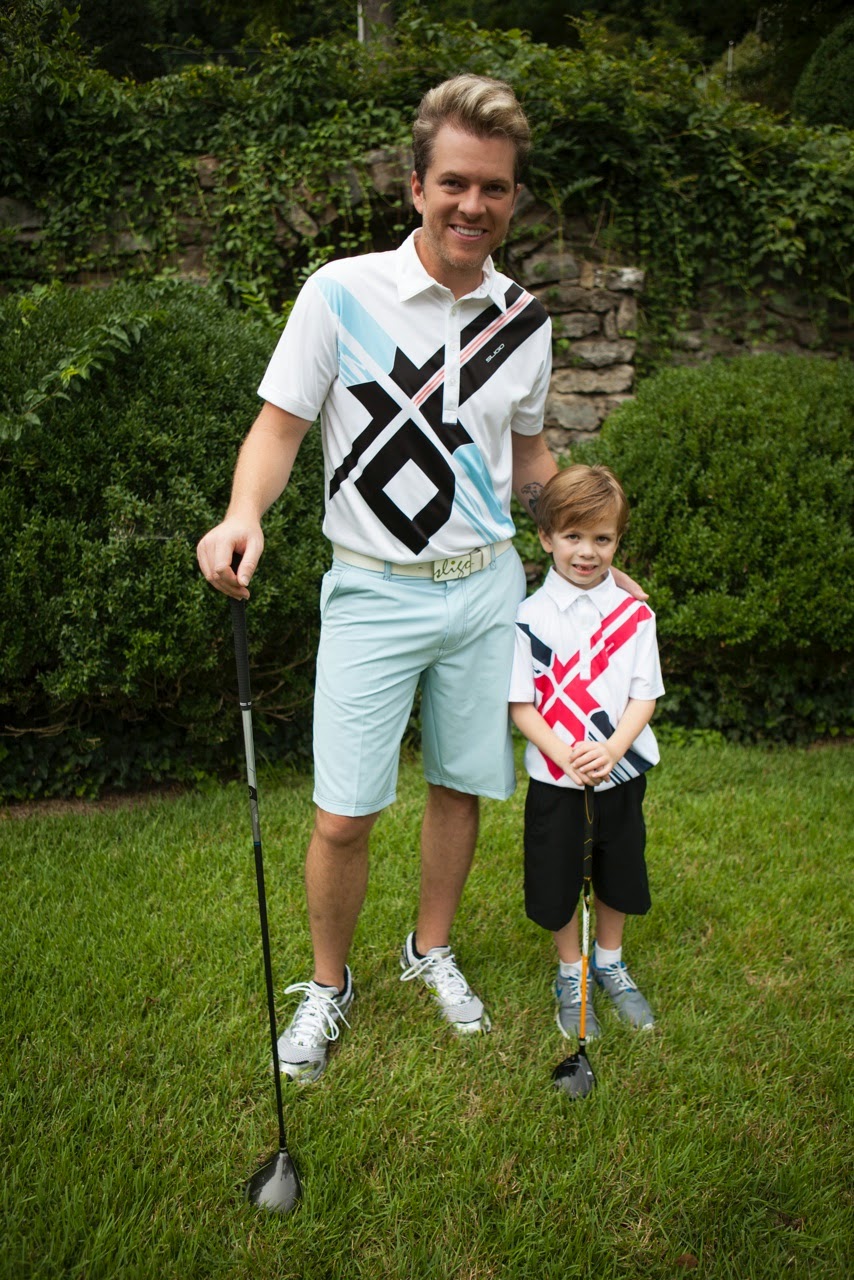 The new Sligo Wear Jagger Boys’ Collection matches the 2014 Jagger men’s line inspired by the guitar stylings of Joe Don Rooney of the most awarded group in country music, Rascal Flatts. An avid golfer, as well as an international superstar, Rooney debuted the Jagger collection at this year’s AT&T Pro Am at Pebble Beach. The shirts’ artful design incorporates his fondness for argyle patterns, stylized guitar strings, a guitar pick in place of the Sligo logo, and a rendering of the youthful signature of Rooney’s six-year-old son Jagger.

Now golfers from ages six to 12 can look cool like Jagger while helping other kids. Sligo Wear will donate a portion of the proceeds from the sale of each item in the Jagger line for boys to the Vanderbilt Children's Hospital in Nashville, Tennessee. The same goes for all Jagger Boys’ Collection sales on www.fairwaystyles.com

Gay, winner of the 2013 Humana Challenge, introduced J.D. to the company and plans were soon hatched for a shirt designed with J.D.’s input and named for his son Jagger. The argyle and guitar motifs were fused into a very cool shirt, but something was missing.

“I asked J.D. to have Jagger scribble some lines and take a picture of them with his iPhone,” Shawn Aucoin, director at Sligo Wear, explained. “I redrew them digitally and used them to intersect the guitar ‘strings’ in the design. I wanted more out of Jagger, though. So, after multiple tries and many pictures, Jagger scribbled his name on a few sheets of paper. After a bit of resizing and aligning, his signature was born. Jagger not only had influence in the design, he signed it like a canvas.”

Not surprisingly, J.D. is one proud Dad. When he saw the first Jagger design, he messaged Aucoin: “Hey bro, thanks a bunch, the Jagger is truly awesome!! You guys rock!!”

And now that the Jagger Boys’ Collection and the fundraising for the Vanderbilt Children's Hospital are launched, J.D. said: “It’s such a kick to have Jagger’s name on these cool shirts, and even better that together we can, in a small way, help those kids who need all of our help so much."

The Jagger Boys’ Collection developed through growing interest from global partners and the maturation of Sligo Wear’s loyal customers now having children. It is a natural progression to offer golf authentic gear for the kids in the bright colours and patterns synonymous with Sligo Wear.

For styles and pricing of the entire Sligo Wear 2014 Collection of shirts, shorts, pants, belts, outerwear and time bands visit Sligowear.com.
Posted by Blogger at 4:22 PM