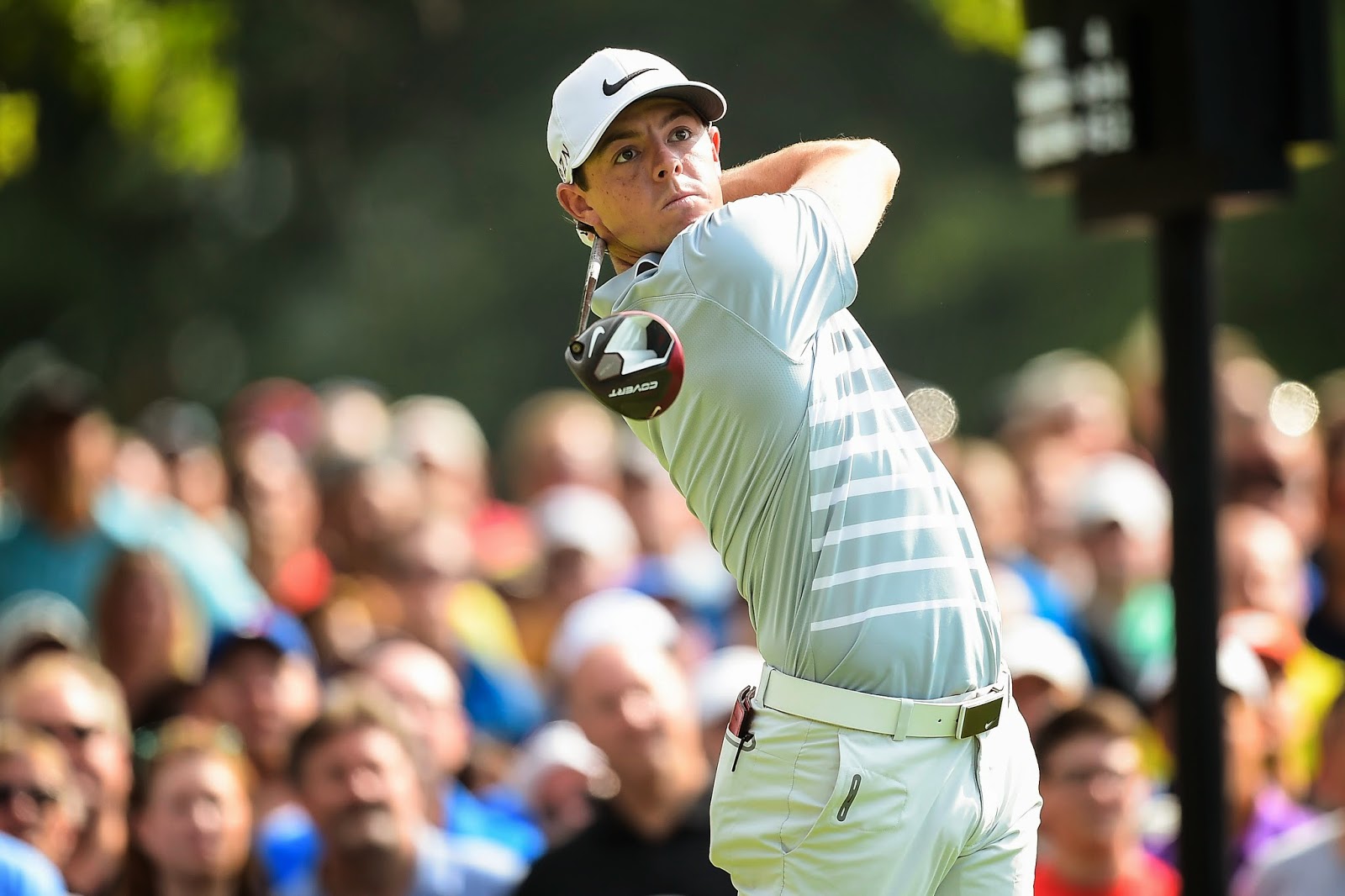 (BEAVERTON, Ore.) – Nike Golf athlete Rory McIlroy is back on the top as the number one player in the world after clinching his eighth PGA Tour career victory at the WGC – Bridgestone Invitational.  His tour title brings to four the number of wins by Nike athletes on the PGA Tour this year – including a major championship.

Just one week before the final major championship of the season and fresh off of his Open Championship victory, McIlroy put on a thunderous display with his Nike Covert 2.0 Tour driver and Nike RZN Black ball, averaging 335 yards off the tee – 35 more yards than the field’s average and ranking first in the field.

“What I’m really proud of this week is following up The Open with a performance like this,” said McIlroy. “I said straight after, I didn’t want any let down and to keep going, keep performing well until the end of the season.  I’m pretty satisfied.”

Equally as impressive was his precise iron play. Ranking third in the field with his Nike VR Pro blades, he averaged 79% in greens in regulation - 20% better than his competition.  In putting, McIlroy finished in the top five in strokes gained with his Nike Method 006 putter.