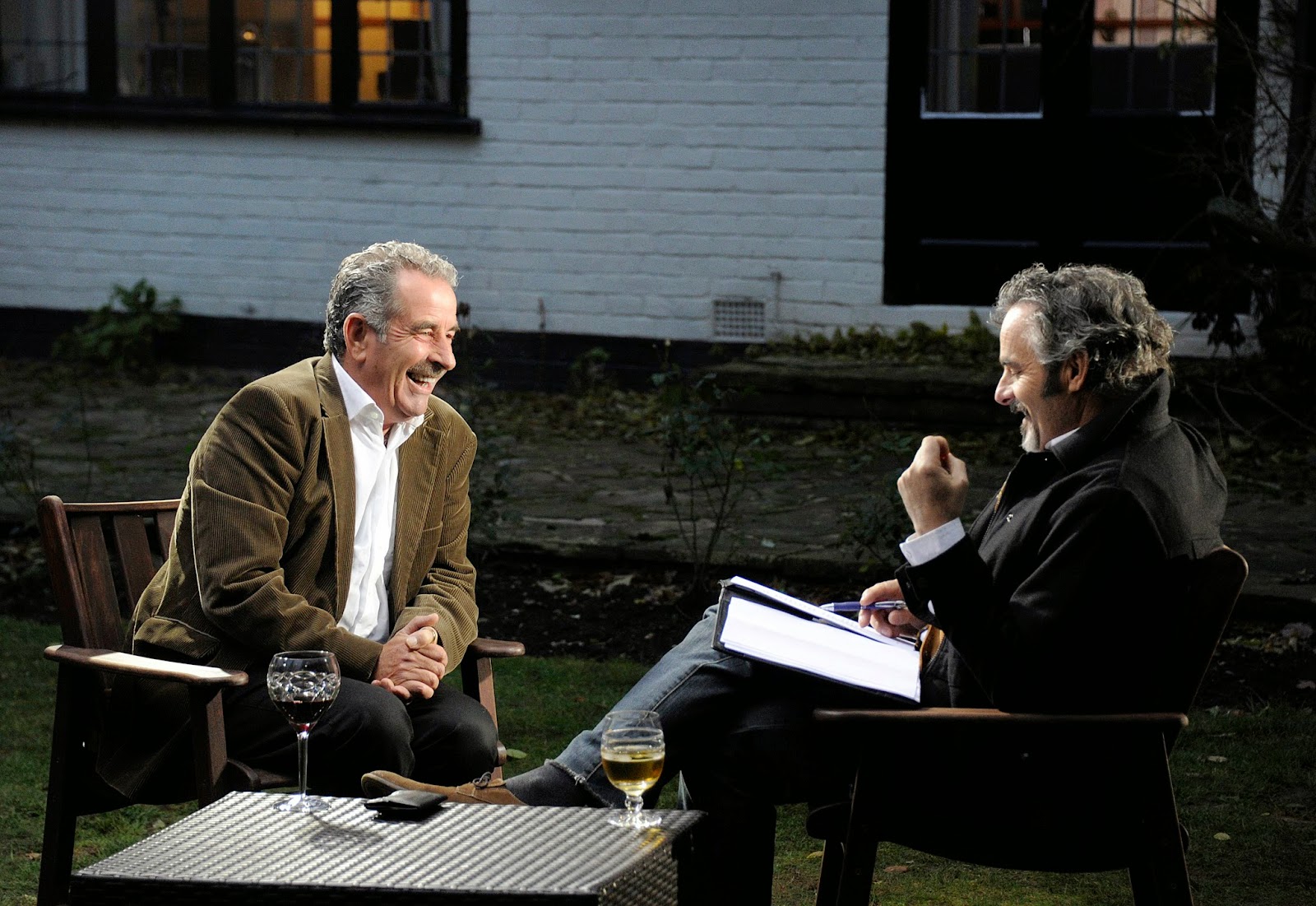 (ORLANDO, Fla.) – David Feherty returns to the British Isles to interview his best friend and European Ryder Cup stalwart, Sam Torrance, on the next episode of Feherty, premiering Monday at 9 p.m. ET on Golf Channel.

Shot at Torrance’s home in Surrey, England, rarely has an evening on Feherty been more personal and heartfelt. With affection and lots of laughter, the Emmy-nominated Feherty reminisces with Torrance on the highlights of the Scot’s 32-win career on the European circuit, their shared love of Ryder Cup competition and their affection for Torrance’s recently departed father, Bob, a renowned golf instructor and swing coach to such players as three-time major champion Padraig Harrington. Along the way, there also are recollections about memorable encounters with the likes of golfing legends Jack Nicklaus, Lee Trevino and Seve Ballesteros.