(BEAVERTON, Ore.) – Nike Golf Athlete Michelle Wie powered her way to a two-shot victory at the U.S. Women’s Open, capturing the first major championship of her career at Pinehurst Resort and Country Club. The 24-year-old notched her second LPGA Tour win of the year – and fourth of her career -- with a final score of 2-under-par 278. 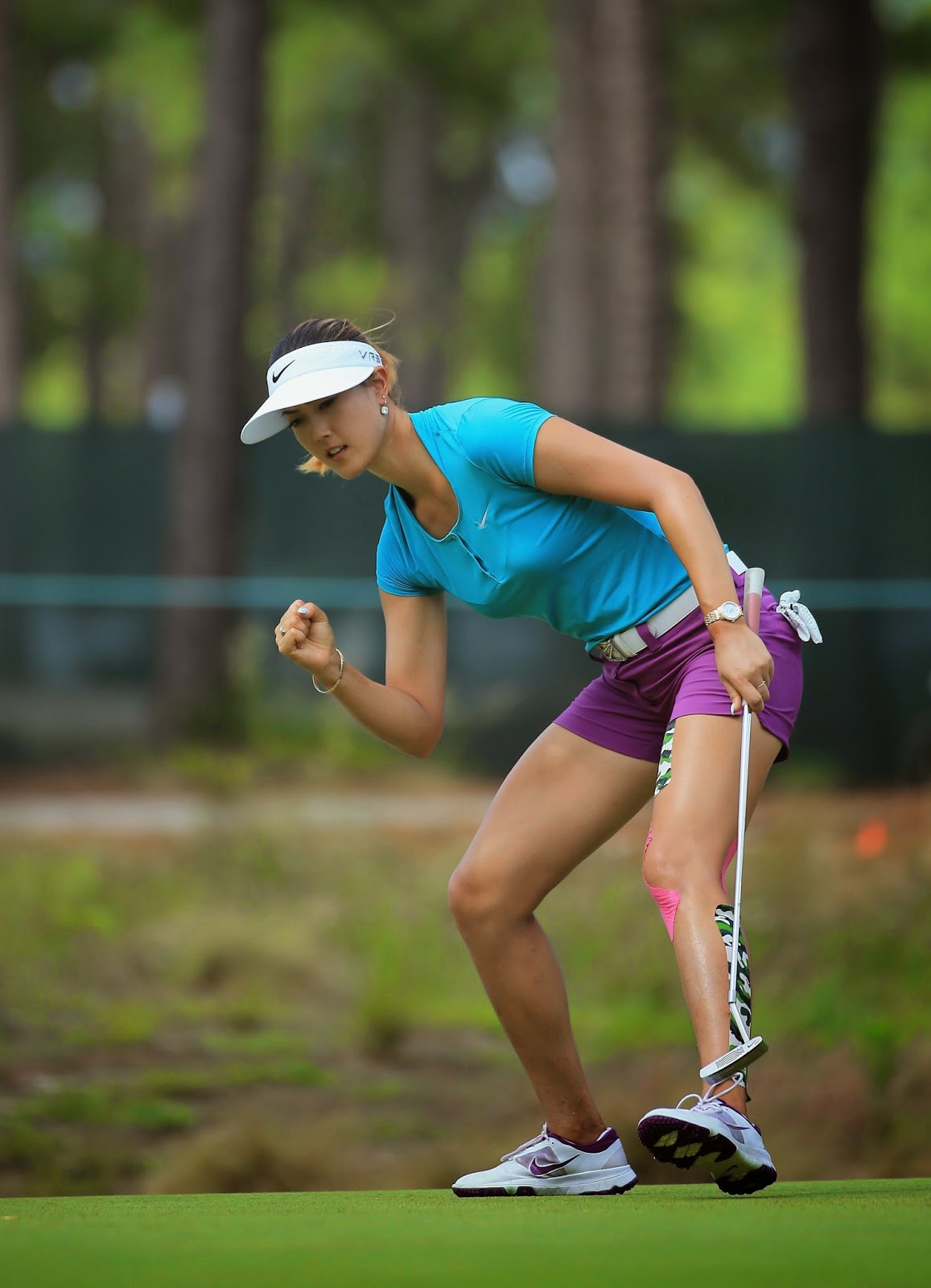 Wie celebrated her major milestone on the 18th green with her fellow LPGA athletes, who doused her in champagne.

“I had a lot of fun today, I woke up so excited. I am just so grateful for the opportunity,” said Wie. “I got a lot of goose bumps walking up to 18. I can’t believe this is happening.”

Wie, who eagled the tenth and birdied the 17th to give her a two-stroke cushion, ranks second in greens in regulation – 79 percent -- on the LPGA Tour with her Nike VR Pro Combo and VR Pro Blade irons. She is fourth in putts per greens in regulation, playing with an adjusted Method 006 putter this week featuring Polymetal Groove technology, which helps to reduce skid and produce a truer roll.