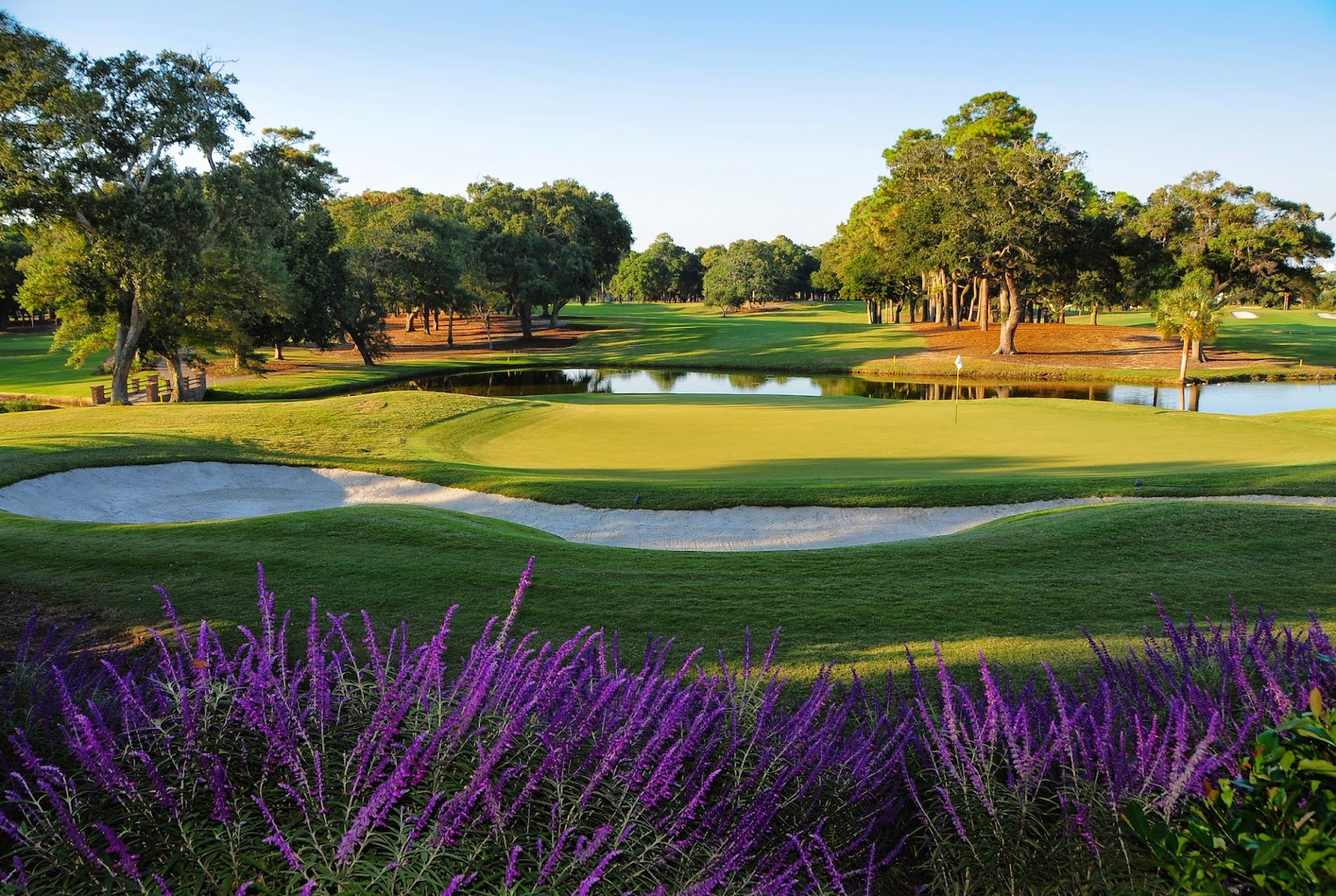 (Myrtle Beach, SC) – As summer begins, Myrtle Beach is prepared for a busy season of golf with some marquee events planned for the ‘Golf Capital of the World.’

Golf is played year round in Myrtle Beach, with the prime seasons being the spring and fall, but summer, which began on June 21, offers multiple options as families are able to take summer holidays when school is on break.  To encourage family participation, 47 courses – including 28 with a four-star rating – will allow children aged 16 and under to play for free, when accompanied by a paying adult, as a part of the area’s ‘Kids Play Free Program’.

“We pride ourselves on introducing juniors to the game and creating a family-friendly atmosphere,” said Bill Golden, president of Myrtle Beach Golf Holiday.  “This unique program will allow families holidaying along the Grand Strand to play a great round of golf at tremendous value.”

Following two weeks of golf at Pinehurst, N.C., for the men’s and women’s U.S. Opens, Myrtle Beach receives international attention this week when the PGA Professional National Championship is played at The Dunes Club and Grande Dunes. A 312-player field of top club professionals in the United States feature live on The Golf Channel with more than 10 hours of coverage for all four rounds. The top 20 players qualify for the PGA Championship Aug. 7-10 at Valhalla Golf Club in Louisville, Ky.

The event has been played at esteemed American courses such as Pinehurst No. 2, PGA National, Doral Resort, Whistling Straits, Valhalla and The Ocean Course at Kiawah Island and is making its debut in Myrtle Beach. Winners of the championship include golf greats such as Bob Rosburg, Sam Snead and Bruce Fleisher.

“The PGA of America is very proud to be taking our National Championship in 2014 to Myrtle Beach, a resort destination that has embraced the game of golf unlike few other sites in the world,” PGA President Ted Bishop said when the site was announced last summer. “The Dunes Golf & Beach Club and Grande Dunes are outstanding venues to test our best-playing PGA Professionals.”

To learn more about Myrtle Beach Golf Holiday, go to www.MyrtleBeachGolfHoliday.com
Posted by Blogger at 9:49 AM