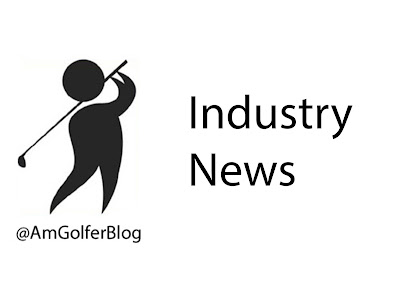 (RALEIGH, N.C.) — There may never be a more eagerly anticipated tournament season on the McConnell Golf calendar than the 2021 golf season.

McConnell Golf’s expanding portfolio of high-end golf courses is anxious to return to hosting some of the best golf tournaments in the southeast and beyond, after COVID-19 left last year’s competitive season in constant flux.

“We are excited to host several of these events this spring and summer that were canceled in 2020 due to COVID,” said McConnell Golf VP of Golf Operations Brian Kittler. “More importantly, we look forward to having our members and fans attend these events, even if it will be in limited capacity.”

Sedgefield will also play host to the Women’s ACC Golf Championship, which will be contested April 14-18, as well as the AJGA Wyndham Invitational presented by Truist, which will be played June 14-18.

Another significant professional event, the Korn Ferry Tour’s REX Hospital Open is contested annually at The Country Club at Wakefield Plantation in Raleigh June 3-6. Just a few weeks prior, May 13-16, Holston Hills Country Club will play host to the Korn Ferry Tour’s Visit Knoxville Open. Located in East Knoxville near the foothills of the Great Smoky Mountains on 180 acres of rolling farmland tucked into a bend in the Holston River, Holston Hills features a 1927 Donald Ross-designed golf course. The layout was recognized as the state’s finest when it opened and began hosting every important regional tournament, including a PGA Tour event.

For amateur golfers, the Cardinal Invitational, which is scheduled for October 1-3 at Greensboro’s The Cardinal by Pete Dye, is a prestigious aspiration. The field is selected from among college level and mid-amateurs, and numerous former participants are now on the PGA, Champions and Korn Ferry tours. Jay Sigel, a winner on the Champions tour, has said that the Cardinal Am is one of the finest amateur tournaments in the country and one which he wishes he had won during his amateur career.