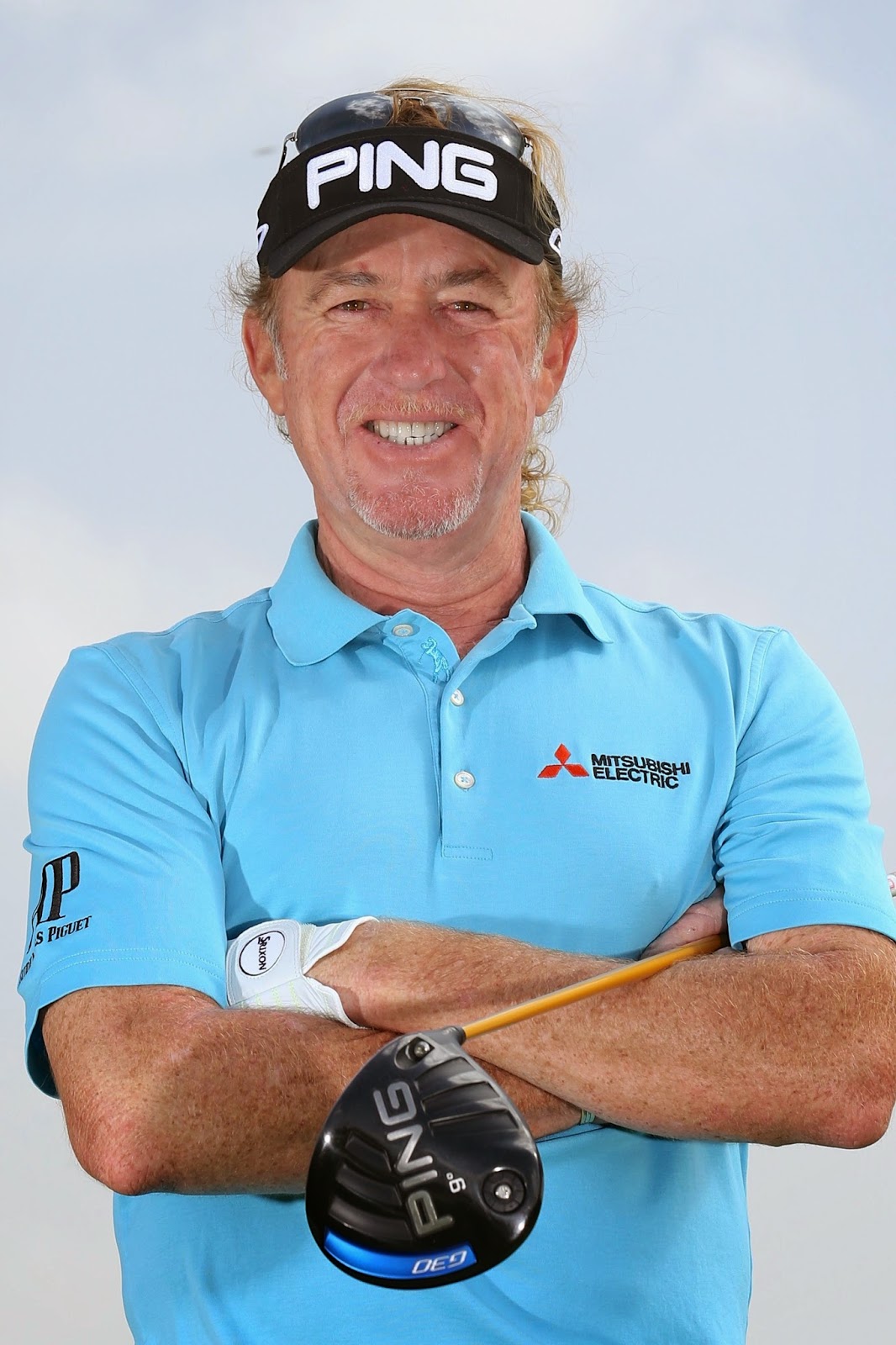 Jimenez, who now has 23 international victories to his credit, earned $309,000 to start his season and jumped out to an early lead in the season-long Charles Schwab Cup points race.  For the week, Jimenez finished 17-under par, recording a field-best 21 birdies at Hualalai in Bobby Jones Supreme Cotton Polos. Bobby Jones Supreme Cotton Polos feature 120’s/2 100% Pima gassed cotton interlock construction for unrivaled premium comfort on and off the course.

“What a great way to start the year and our relationship with Miguel,” said Andy Bell, President and CEO of Jones Global Sports.  “Mr. Jones once said ‘the most acute, and yet most satisfying recollections I have are of tournaments won by triumphs over my own mistakes and by crucial strokes played with imagination and precision when anything ordinary would not have succeeded.’  As I watched Miguel rally after the double bogey, I couldn’t help but think that he was following this same script.  When the tournament was on the line and competition heated up, Miguel played some of his best golf and stayed cool under pressure.  We’d like to think that our Supreme Cotton shirt played some small part in the victory…if nothing else, it was victory with great style...classic Jimenez.”

For more than a quarter century, Bobby Jones has provided luxury men’s and women’s sportswear, including polo shirts, woven shirts, shorts, slacks and sweaters/knits to demanding consumers looking to exude a classy, cool confidence on and off the course.  The Bobby Jones brand can be found at the finest golf clubs, resorts and haberdasheries in the world.  For more information on the Bobby Jones brand, visit www.bobbyjones.com.
Posted by Blogger at 9:36 AM