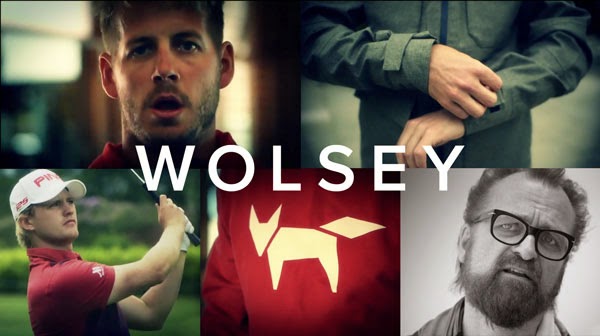 (LEICESTER, England) – British heritage brand Wolsey – one of the world’s oldest existing clothing brands and a pioneer of premium men’s apparel for sporting endeavors – announces the release of a “Pioneers” video coinciding with launch of its Autumn/Winter 2014 Sportsman collection, arriving in stores and online this August.

“From the moment this collection was announced there’s been a steady buzz in the golf and fashion communities,” says Wayne Webster, Wolsey’s Golf Sales Director. “This video builds upon that excitement by showcasing our clothes in a distinctively cool, stylish and athletic manner.”

With several of its garments made in the United Kingdom, Wolsey Sportsman uses traditional British menswear colors in a clean and subtle manner. These combine with minimal and strong textual patterns to create a “less-is-more” aesthetic.

Featuring a silhouette that is more middle ground than slim, the collection includes performance merino polo’s, base layers, knitwear and pants, as well as breathable, waterproof and multi-layered outerwear. Many pieces rely on Invista THERMOCOOL technology that dual regulates body temperature to ensure the sportswear is “fit for purpose.”

For more information: www.Wolsey.com.
Posted by Blogger at 8:28 AM