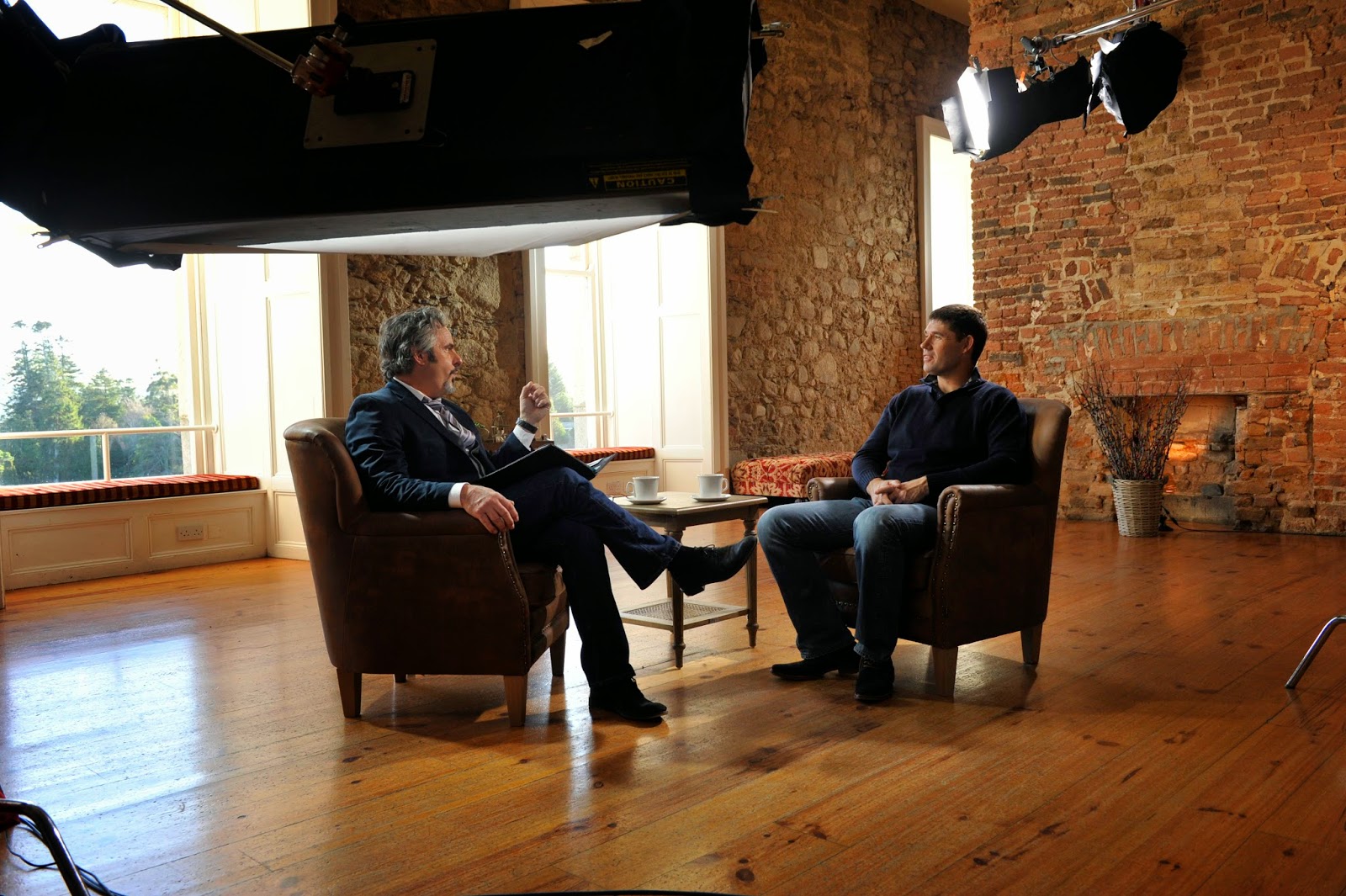 In One of the Series’ Most Insightful Interviews, Harrington Covers a Plethora of Topics from the Rise and Decline of His Game to Thoughts on Sports Psychologists to Golf in the Olympics

(ORLANDO, Fla.) – David Feherty engages Irishman and three-time major championship winner Padraig Harrington in, arguably, his series’ most insightful and candid interview to date on the next episode of Feherty, Monday at 10 p.m. ET on Golf Channel.Feherty was fascinated by Harrington’s vast knowledge and articulation on a range of subjects from his golf swing to statistics, the yips, the Olympics, Irish politics and the perfect cup of hot tea.

A scratch golfer by the age of 16, Harrington turned pro at 24 after graduating from college with a degree in accounting (he correctly calculated the withholding from his first winning check at the 1996 Spanish Open). He was one of the hottest players of the last decade, having won back-to-back Open Championships and the PGA Championship in 2007-08. But his game has since declined, which he discusses in detail with Feherty, saying much of the attrition has been due to the USGA’s change to the groove rule. Harrington tells Feherty, “What’s changed my game was 2010, when everything went downhill. The groove rule changed. I used the old groove rule to the absolute limit.”

Other topics Harrington covers on the show include his major championship victories and how winning majors is a double-edged sword; his view that sports psychologists prey on the vulnerability of golfers; his thoughts about golf’s return to the Olympics in 2016; and how he isn’t happy unless he’s torturing himself to get better.