Srixon Staffers Clinch Sixth Victory on their 2014 'Journey to Better'

(HUNTINGTON BEACH, CA) – Srixon’s 2014 JOURNEY TO BETTER just keeps getting better as Srixon staffers notched their sixth win of the 2014 season over the weekend.  A win by Srixon staffer Rikako Morita at the JLPGA’s 2014 T-Point Ladies Golf Tournament, combined with a 1-2-3 finish from fellow Srixon staffers Trevor Fisher (1), Jacques Blaauw (2) and Jaco Van Zyl (T3) at the Sunshine Tour’s 2014 Investec Cup highlighted the weekend’s results. While on the PGA Tour, Srixon also had four staffers finish in the top-ten at the 2014 Arnold Palmer Invitational.  Keegan Bradley, who barely missed his birdie putt on the final hole to force a playoff at 13-under, finished runner-up at the event, followed by Ryo Ishikawa (T8), Graeme McDowell (T10) and J.B. Holmes (T10). 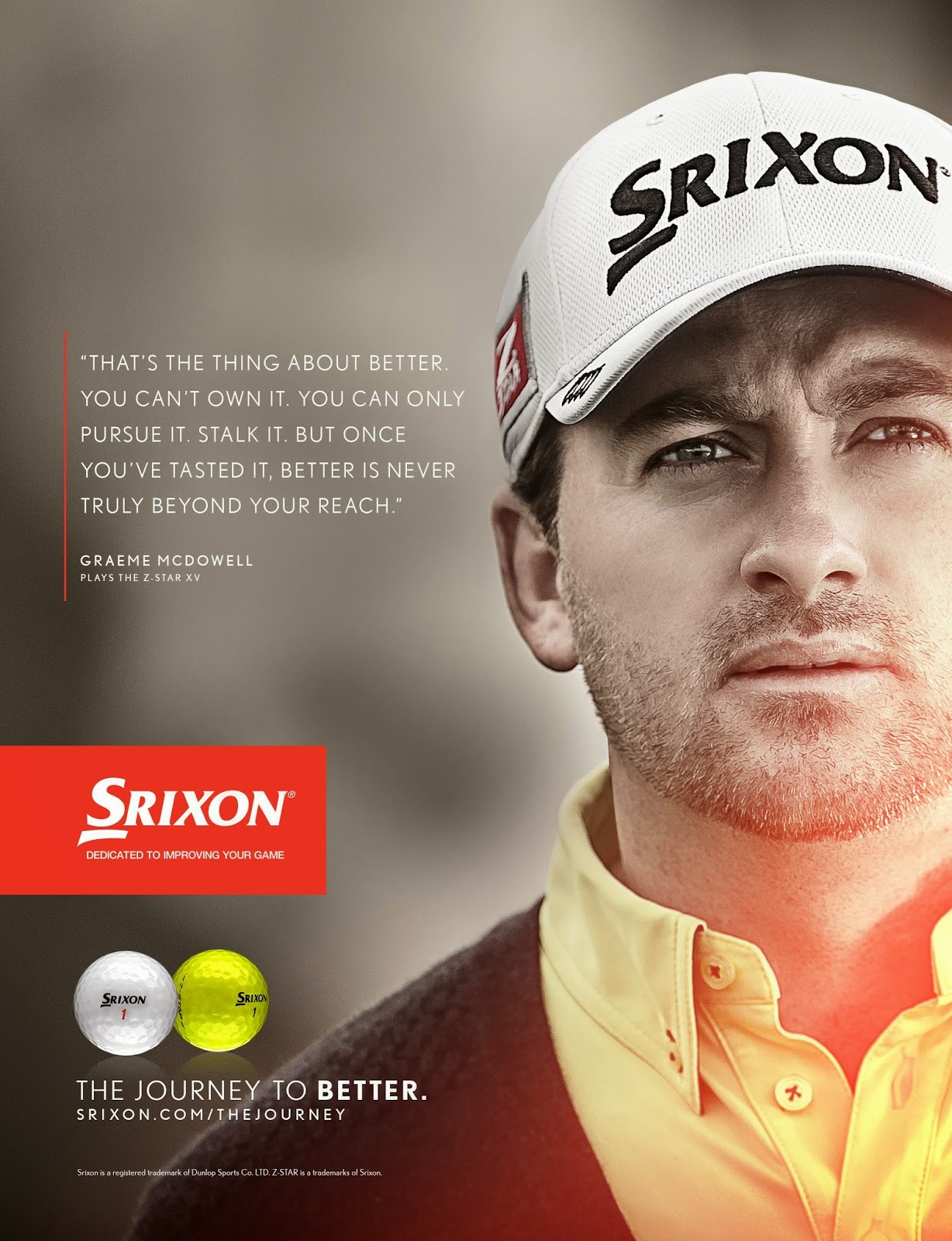 “The Journey to Better is real,” said Todd Harman, President of Cleveland Golf/Srixon – U.S.A. “It’s not just about Keegan (Bradley) and Graeme (McDowell), Srixon staffers worldwide are coming into their own.  We have the No.1 women’s player in the world in Inbee Park, as well as 23-year old Hideki Matsuyama, who is arguably the best young player in the world.  In addition to staffers Charlie Beljan, George McNeill and Jim Renner, Srixon has also added new staffers who are competing to win every week such as J.B. Holmes, K.J. Choi, D.J. Trahan, Cameron Beckman, Bronson La’Cassie and William McGirt.  While some companies prefer to talk about how many players are on their staff, Srixon currently has many of the best young players in the world playing their products, including two of the top-five players on the 2014 Web.com Tour money list.  The “Journey to Better” is happening on tour and it’s connecting the Srixon brand with golfers worldwide.”

Srixon’s new JOURNEY TO BETTER campaign is dedicated to all individuals who enjoy golf and are passionate about improving their game.  The campaign spotlights four PGA TOUR staffers (Graeme McDowell, Keegan Bradley, Gonzalo Fernandez-Castaño and J.B. Holmes) and goes behind the scenes to reveal their personal JOURNEY TO BETTER.

“We are dedicated to making each player better through meaningful innovation and technology,” said Chris Beck, Brand Manager for Srixon - U.S.A.  “This is the most impactful brand campaign I have ever been associated with throughout my career.  Our 2014 campaign defines Srixon’s position and speaks to every golfer, independent of their skill level.”

SRIXON’s JOURNEY TO BETTER
Our mission is to make you better. One shot, one round, one weekend at a time. We can’t promise it will be overnight. No one can. But we can say we’ll be there. With meaningful innovations that start in the lab, not the marketing department. We’re here to play, to challenge, to compete at the highest level. We’re here for the journey…The journey to better.

“That’s the thing about better. You can’t own it, you can only pursue it. Stalk it. But once you’ve tasted it, better is never truly beyond your reach.” – Graeme McDowell

The JOURNEY TO BETTER advertising campaign launched March 1, where it will continue to run across all primary marketing platforms - TV, Digital and Print.  The JOURNEY TO BETTER TV campaign features Graeme McDowell and Keegan Bradley, while the digital experience will include four short films featuring Graeme McDowell, Keegan Brad­ley, J.B. Holmes and Gonzalo Fernandez-Castaño.  There will also be a social media feed (#JourneyToBetter) and a player gallery featuring staffer testimonials sharing their JOURNEY TO BETTER, as well as their Srixon ball of choice.  The new Srixon corporate website also went live on March 1, 2014.  The new website features the latest in web design and functionality to provide consumers with an unmatched brand experience.