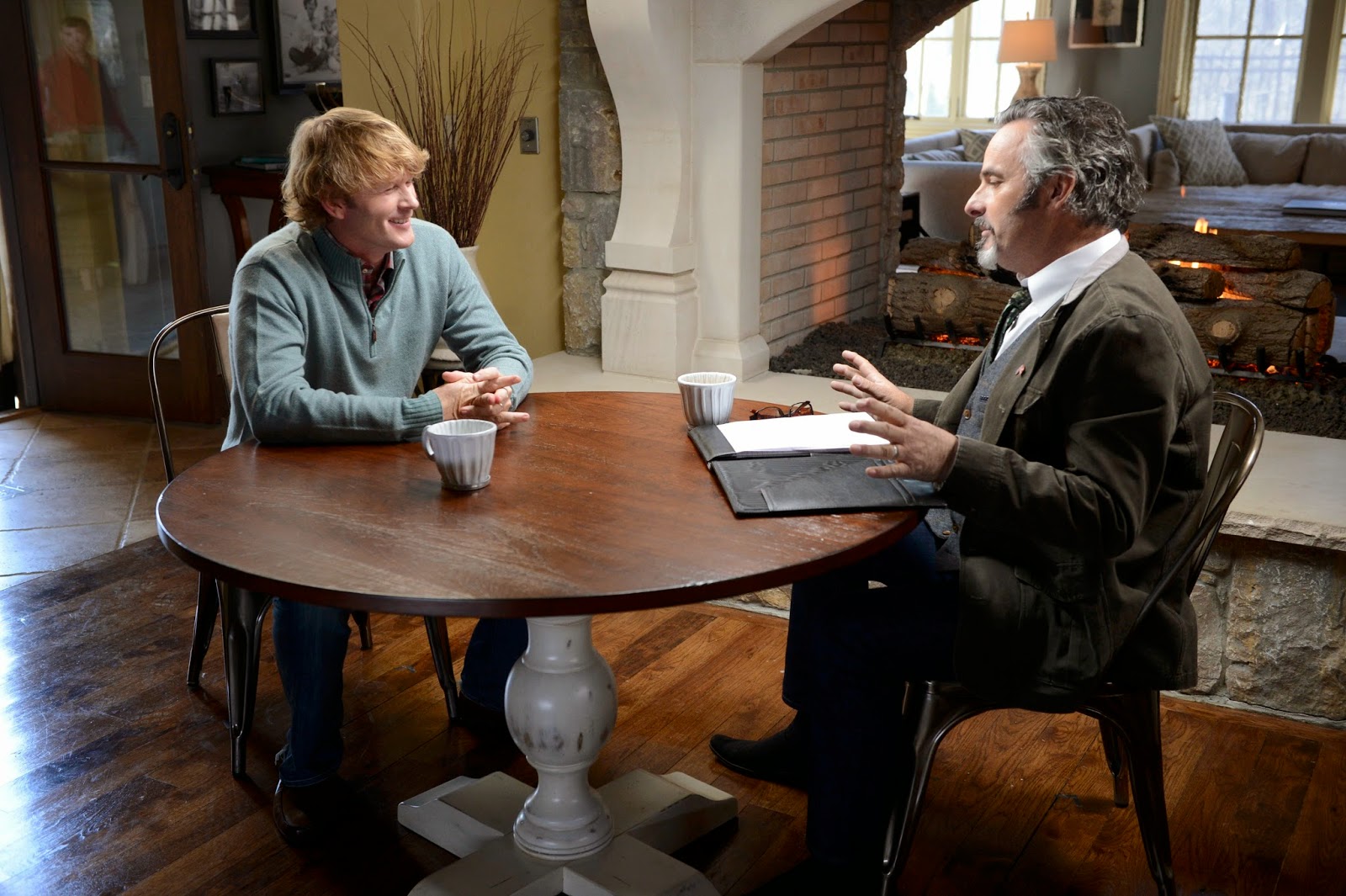 During his conversation with show host David Feherty, Snedeker states that an openly gay player on the PGA TOUR would have no effect on his play or career, and that it’s encouraging that athletes are taking a stand for what they believe in.

Feherty’s full conversation with Snedeker can be seen Monday night at 10 p.m. ET, during the season-four premiere of the popular Golf Channel show.