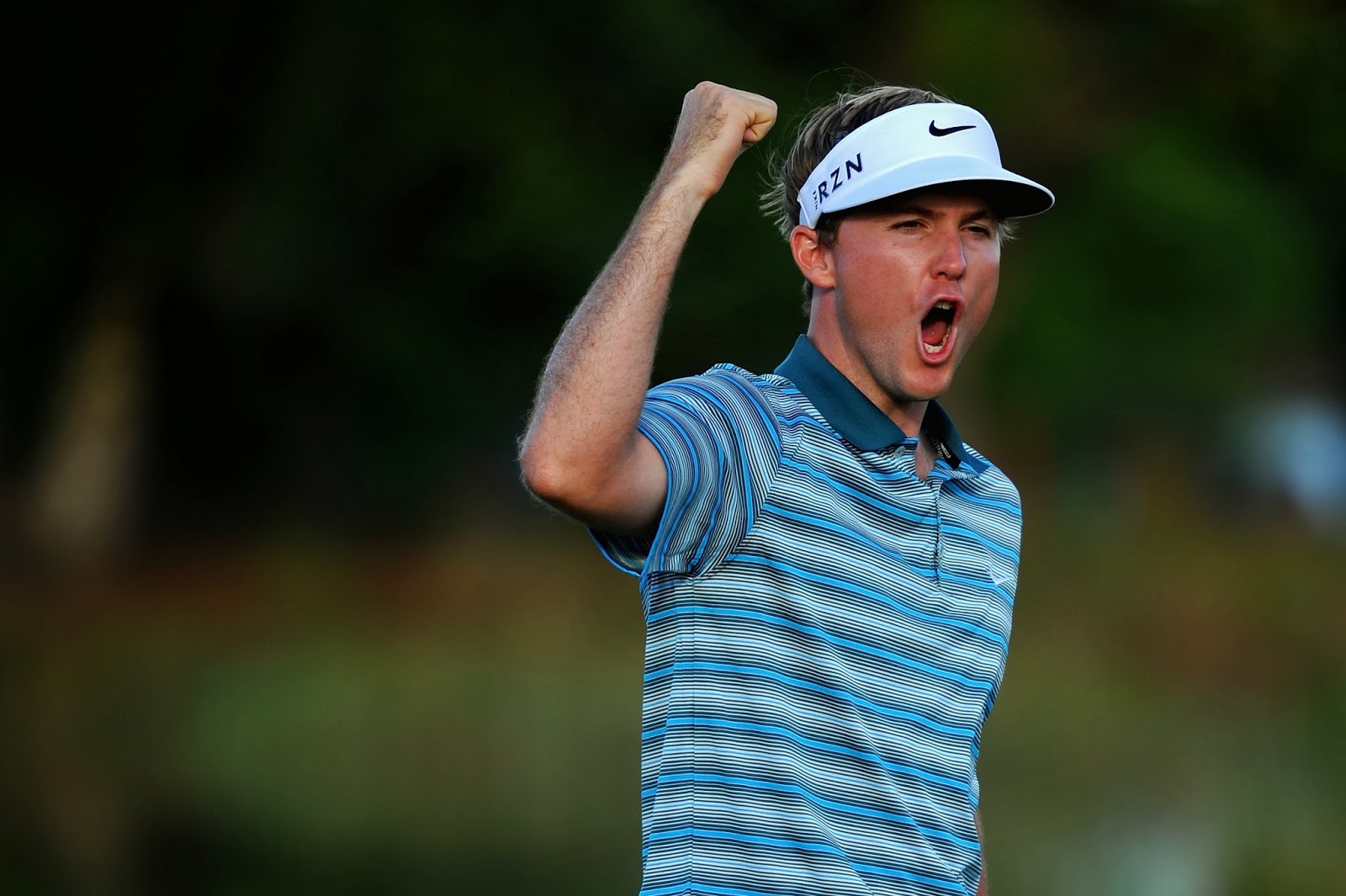 (BEAVERTON, Ore.) – It was a Swoosh dominant weekend with Nike athletes securing victories and a runner-up finish on both the PGA and European Tours.

Nike athletes Russell Henley and Ross Fisher each secured their first wins this season at the Honda Classic on the PGA Tour and Tshwane Open on the European Tour, respectively.  Nike athlete Rory McIlory, who found himself in a sudden-death playoff with Henley, finished tied for second.

Henley birdied the 18th hole in a four-man playoff to capture thesecond PGA Tour trophy of his career.

“I was nervous, coming down the stretch,” he said. “I enjoy the rush, that’s why you play. It’s going to take awhile for this to sink in.”

Fellow Nike athlete McIlroy played with the Nike Covert 2.0 Tour driver and Nike RNZ Black ball – a combination that he has described as “the best driver and ball combination I’ve ever had.”

Fisher, playing with the VRS Covert 2.0 Tour driver and RZN Black ball, claimed his first European Tour victory in four years – and the fifth of his career -- with a three-shot victory at the Tshwane Open in South Africa. Fisher battled the wet conditions in the Nike Dri-FIT Performance Half-zip cover-up and apparel from the Nike Tiger Woods collection and Nike Tour Performance collection.