Track Every Shot with GAME GOLF 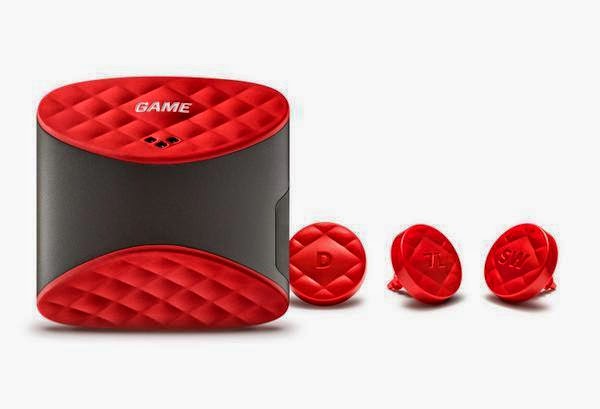 GAME GOLF is the world's first automatic shot tracking system for today's golfer. It consists of a small, lightweight device worn on the player’s belt and individual sensor tags that attach to the top of the grip on each club, records every shot played during a round of golf using GPS and motion sensing technology. By simply tapping the GAME GOLF sensor tag to the device worn on the waist, the GAME GOLF device automatically records the course, location on the hole, club used, club distance, and accuracy. After the round, the golfer simply uploads the data via computer to GAMEGOLF.com for review of every shot from every round, which can also be viewed via a mobile app or web platform. 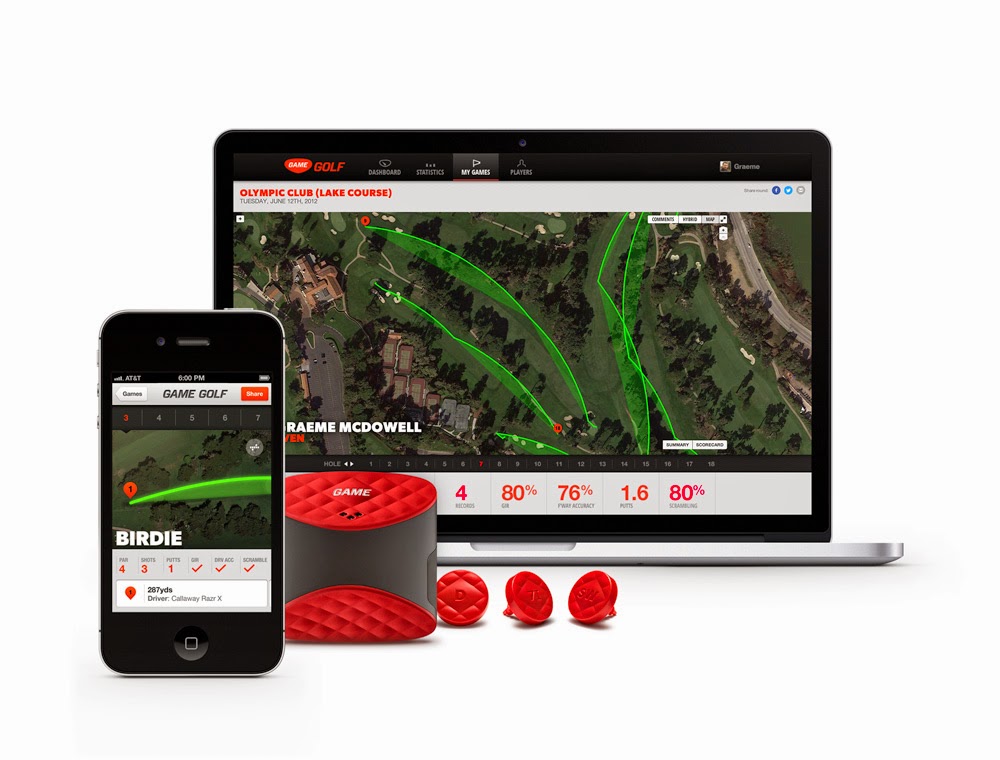 GAME GOLF also recently released their 'Challenges' feature which allows golfers to compete with their weekend foursome and against golfers around the world including the Pros.

The USGA and the R&A have ruled that GAME GOLF is “Permitted under The Rules of Golf” and is already being used in competition.

GAME GOLF has strategic partnerships with the most influential entities in the golf world, including The PGA of America and Golf Channel. In addition, PGA Tour professionals working with GAME GOLF to develop the product are 2010 U.S. Open champion Graeme McDowell, 2003 U.S. Open champion Jim Furyk, and Lee Westwood. McDowell has been testing and providing feedback on the product for the last two years. President Barack Obama was also spotted using GAME GOLF during his vacation at Martha's Vineyard in August.