What You Need To Know: 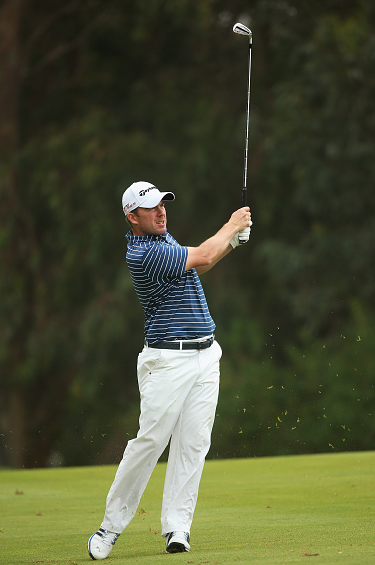 · Ramsay’s win is the first worldwide for TaylorMade’s new RSi Irons in 2015, featuring Face Slot Technology for increased distance control by protecting ball speed on off-center hits toward the heel & toe – Ramsay plays the RSi TP 6-PW with Dynamic Gold s400 shafts. This is the first week he’s played the new irons, having praised them as soon as he hit them.
· Ramsay’s win is another for adidas Golf’s new adipower Boost footwear, having also been worn by Jason Day, Brandt Snedeker and Dustin Johnson in their victories on the PGA TOUR earlier this season.
· The win is Ramsay’s third European Tour victory and his fifth worldwide – earning him exemption on the European Tour through 2017.
· With the win, Ramsay earns 250,000 points in the season-long Race to Dubai and is projected to move into the top 80 in the OWGR.