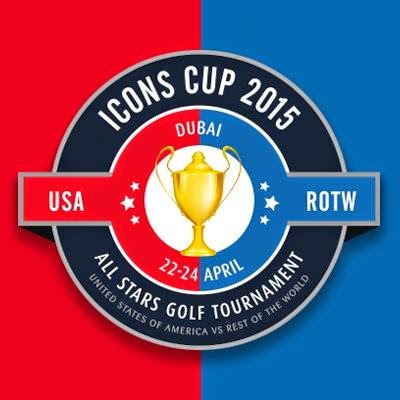 Nicknamed “The Kid,” Griffey Jr.’s 630 career home runs rank him No. 6 on Major League Baseball’s (MLB) all-time list. More than just an exceptional hitter, he is also hailed as one of the game’s greatest outfield defenders. Proof of his prowess is evidenced by 10-consecutive American League Gold Glove Awards from 1990-99 and his 2007 selection as one of nine all-time Rawlings Gold Glove winners. Griffey was named to MLB’s All-Century team in 1999 and is expected to be a first-ballot Hall of Fame inductee when eligible in 2016.

In 1990 and 1991, Griffey and his father, Ken Griffey Sr., played together for the Seattle Mariners. They were the first father-son duo in MLB history to compete for the same team at the same time. Griffey Jr.’s other accolades include being named the 1992 All-Star Game MVP, 1997 American League MVP and 1998 ESPY co-winner for Male Athlete of the Year.

“As a Seattle native, I’m a life-long Mariners fan and remember Ken’s sweet swing and cannon arm like it was yesterday,” says Couples. “I can’t wait to do whatever I can to help him play his best golf in Dubai.”

Griffey Jr. will be joined by similarly-iconic athletes on Team USA. More participants will be released in the coming days.

For detailed player bios and more information: www.iconscup.com.
Posted by Blogger at 2:17 PM