The R&A Commits to Funding for the Faldo Series 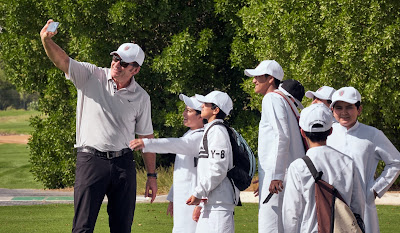 
(Windsor, UK) — The R&A is to continue its full support of the Faldo Series, the most recognised junior golf event in the world founded by six-time Major Champion Sir Nick Faldo. 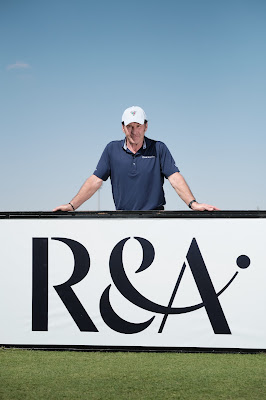 The R&A has provided funding to the Faldo Series since its inception in 1996 and it was the first named player initiative to be supported by the governing body. Proceeds generated by The Open are used by The R&A to invest in the growth and development of golf around the world. This support will continue to play a particularly crucial role in facilitating tournaments in new golfing regions, as well as furthering the development of junior golf by inviting world class coaches to lead clinics at Series events.

The Faldo Series is recognized as the only global amateur series for boys and girls, giving competitors the opportunity to play in World Amateur Golf Ranking counting events, while testing themselves against the very best juniors around the world.

Kevin Barker, Director – Golf Development, The R&A, said: “As a supporter of the Faldo Series for many years, we have seen first-hand the impact it has made on the game by providing competitive opportunities for boys and girls around the world and helping their development. The Series is expanding further into new and existing territories, including less-developed golf nations, providing more opportunities for participation in golf by young people.”

Sir Nick Faldo has welcomed the continued support by The R&A, saying: “We are incredibly fortunate and grateful to have the support of The R&A to further develop the game of golf around the world. The Faldo Series has always looked to develop ‘tomorrow’s champions’ and increase competitive opportunities to help the next generation of golfers improve, which is also key goal of The R&A. The Series continues to grow and raise awareness of the game, something which I’m very proud about, and I’m looking forward to encouraging more juniors from all corners of the world to get involved.”

Due to the COVID-19 situation, the Faldo Series saw many events postponed across both Europe and Asia. However, the European schedule recently resumed and is seeing record-breaking entry numbers, showing the appetite from junior golfers to get back to competitive golf after lockdown. Now, with the assured backing of The R&A, Sir Nick, the Faldo Series team and junior game as a whole will take great confidence in the continued support from the one of golf’s most renowned governing bodies, as the future of the game goes from strength to strength. 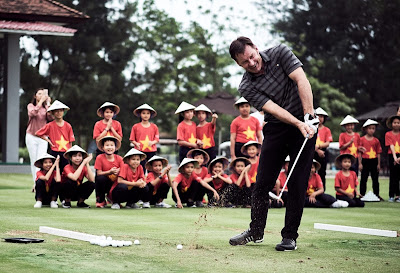