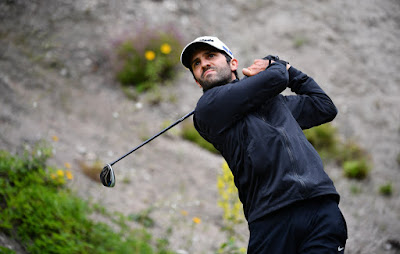 Using a full bag of TaylorMade equipment and golf, ball Joël Stalter secured his maiden title with a two-stroke victory in Austria.

Stalter had a stellar amateur career becoming the highest ranked amateur in France. Whilst studying at the University of California Berkley, Stalter amassed five tournament wins and became a two time All-American. This is the second time Joël has won around Golf Club Adamstal after he won the Austrian Amateur Championship there in 2011.

WHAT YOU NEED TO KNOW:
- This is Stalter’s maiden European Tour victory
- Joël shot all four rounds under par on route to victory (65-65-68-68)
- Joël will move inside the top 300 of the World Rankings and to 65 on the Race to Dubai Rankings