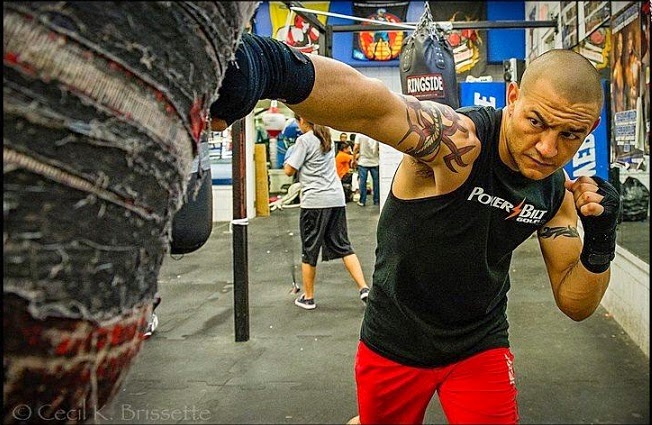 (PALM DESERT, CA) - PowerBilt has signed MMA athlete Cub Swanson, to promote its brand-new Air Force One DFX driver and all of its latest golf equipment. An avid golfer who grew up mostly in the Palm Springs area, the mixed martial arts pro Swanson is part of a new marketing campaign to position PowerBilt with an edgier personality. 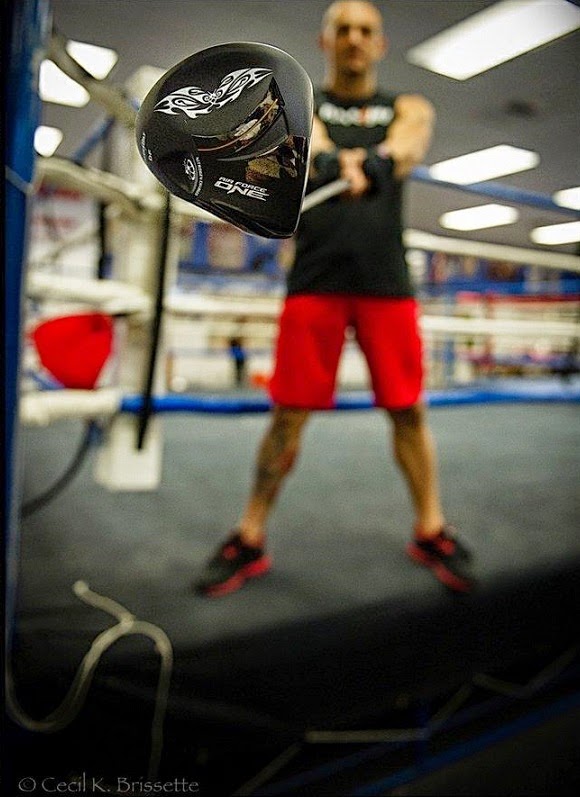 "We're in the process of signing other extreme sport athletes," says Ross Kvinge, president of PowerBilt. "Cub is the first because of his passion for golf and his connection to the local community.  Cub gives us the opportunity to enhance the future of golf and the idea of golfers as athletes.   In signing Cub, other MMA athletes, and additional extreme sports figures, we are reaching younger demographics to entice them to consider PowerBilt for their golf equipment. We are breaking the mold of who golf companies should endorse," added Kvinge.  PowerBilt will announce a power golf fitness program in 2014 that will showcase Cub and other extreme athletes.  The program will feature custom fitting instructions and extreme fitness techniques with the theme of 'get your game power-built' from the ground up with PowerBilt Golf.

Professional golfers have become more athletic and golf is back as an Olympic sport starting in 2016.  PowerBilt hopes to attract youth into golf that might otherwise not consider it by showing them how many extreme athletes play golf as well as their core sport. "We need to get them off the electronic games and out on the course," says Kvinge. "The youth are following the extreme sports athletes and we feel we can have an impact by reaching out through our athletes and introduce them to golf. PowerBilt will reach out to baseball players, MMA fighters, BMX, Motocross, surfers and snowboarders."

The latest PowerBilt clubs have an edge to them, too. For instance, the Air Force One DFX driver features Nitrogen N7 "Nitrogen Charged" technology, a newly patented method to reinforce the clubface without adding any weight. The forged titanium body comes with titanium cup face technology, as well as aerodynamic clubhead shaping. It's available in both the high MOI and Tour Series, in lofts of 8.5°, 9.5°, 10.5° and 12.5°. Standard shaft length is 45 ½". The club is offered in a choice of several leading shaft models from the top OEM shaft brands, so that golfers will achieve the optimum launch angle and spin rate for their unique swing. MSRP starts at $299.99, and there is an upcharge for some shaft models.
Posted by Blogger at 9:23 AM