Charl Schwartzel outlasts competition to claim his second win in 2016 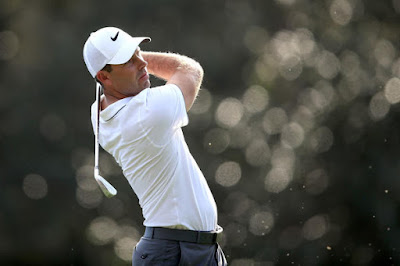 Schwartzel shot a 4-under 67 Sunday, forcing a playoff on his way to eventual victory

(RELEASE) - Nike athlete Charl Schwartzel overcame a 5-stroke deficit to win the Valspar Championship on Sunday. The South Africa native forced a playoff and quickly beat the competition on the very first hole to secure his second win this year.

“I thought I played really well on the weekend,” Schwartzel said. “I just kept telling myself, you did it a couple weeks ago, you can do it again.”

Schwartzel shot a 4-under 67, including an incredible putt with his Nike Method Prototype putter from 64 feet for birdie on the 13th hole. He struck again on hole 17, pouring another birdie from 25 feet, to finish with the day's lowest score.