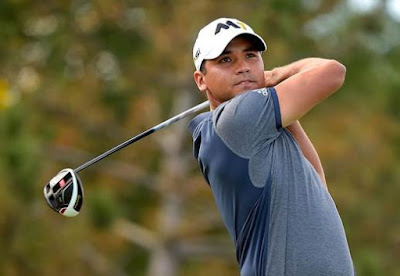 Win is first Worldwide for M1 Driver, Which Was #1 Model Played at Conway Farms Just One Week After Official Launch

What You Need To Know:
* Day’s win is the first for TaylorMade’s new M1 driver and nineteenth for TaylorMade drivers in the full calendar ‘14-15 PGA TOUR season. Jason recently switched into the 10.5* M1 460 Driver with a Mitsubishi Rayon Kuro Kage Silver TiNi 70x shaft tipped 1’’; the same shaft he played in his R15 driver earlier this season.

* With his win, Day jumps to #1 in the OWGR for the first time in his career and takes a commanding points lead into next week’s Tour Championship.

* Day plays the Tour Preferred X golf ball with the number 87 (the year he was born) and a kangaroo stamp paying homage to his Australian roots.

* Day’s win makes him the first player in the FedExCup era to win The Barclays and Deutsche Bank Championship in the same season.