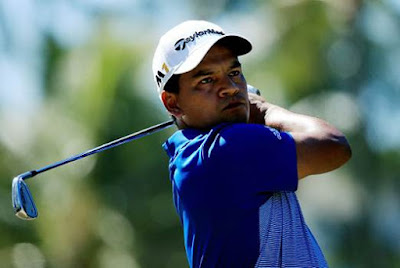 What You Need To Know
· The win is Gomez’ second on the PGA TOUR and second in as many seasons, having also won the 2015 FedEx St. Jude Classic.
· With 65 drivers in play (45.1% of the field) and 41 of those being M1, TaylorMade was the #1 driver brand at the Sony Open.
· With the win, Gomez moves up 14 spots to 5th in the early season FedExCup standings.
· Gomez becomes the fourth player from Argentina to record more than one victory on the PGA TOUR.
· During his final round, Gomez birdied seven holes in a row, which is the longest on Tour this season and two shy of the PGA TOUR record of nine.