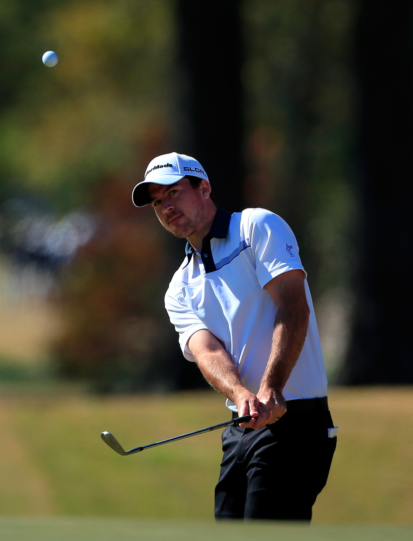 Among a pack of players tied for the lead early on Sunday, Taylor birdied three of his first five holes to jump out in front and staying atop the leaderboard courtesy of three consecutive birdies on holes 13-15.

With the win, the 26-year-old rookie became the first Canadian-born player to win on the PGA TOUR since fellow TaylorMade staffer Mike Weir won the Fry's Electronics Open in 2007. The win is Taylor’s first on the PGA TOUR in just his 13th career start and 7th as a professional.

What You Need To Know:
* The win moves Taylor into the top 10 of the FedExCup point standings (#10)
* Taylor earns an automatic exemption on the PGA TOUR through the 2016-’17 season
* The win is Taylor’s first on the PGA TOUR in just his 13th career start
* Taylor becomes the third first-time PGA Tour winner this season
* Taylor’s win earns him an invite into the Hyundai Tournament of Champions, The Players and the PGA Championship