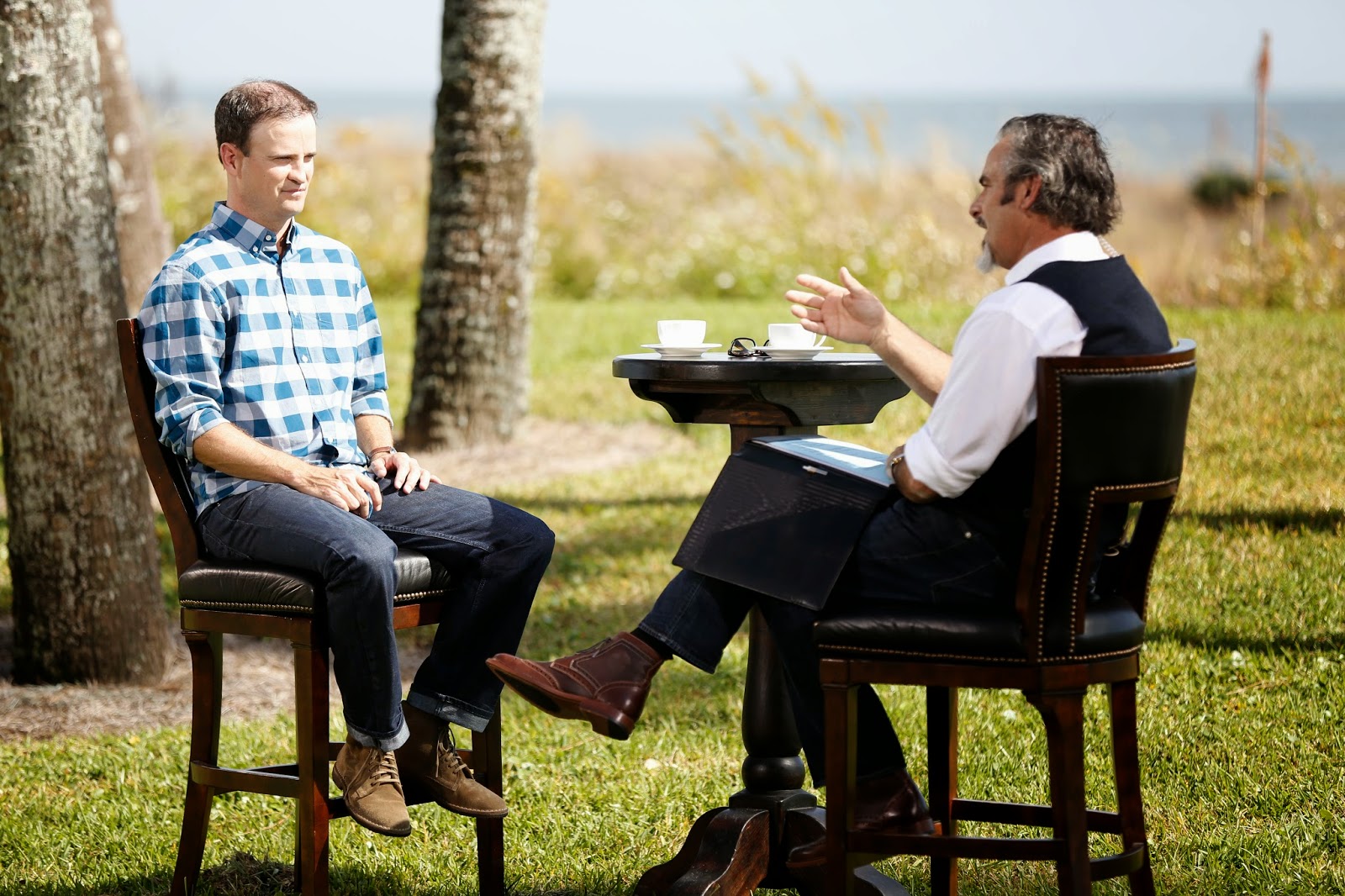 Set among towering palms of St. Simons Island, Johnson sits down with the Emmy Award-nominated Feherty to cover the breadth of Johnson’s career and how the late bloomer has become one of the most unlikely champions on the PGA TOUR. A product of Cedar Rapids, Iowa, Johnson played multiple sports growing up and, although fueled by competition, was only able to have a modicum of success in golf – never any better than the No. 2 player on his high school and college teams.

Asked by Feherty if he loves golf, Johnson replied, “I played all these team sports … and I loved them, but they passed me by. The prowess, the speed and everything that goes along with that. So golf kind of picked me.”

He has gone on to win 11 times on the PGA TOUR and capture the 2007 Masters Champion title.

Gorging on Southern barbecue, Feherty and Johnson also discuss his dominate short game, his love of bent grass greens and the Miss Shrimp Festival Queen (his wife, Kim) who captured his heart.