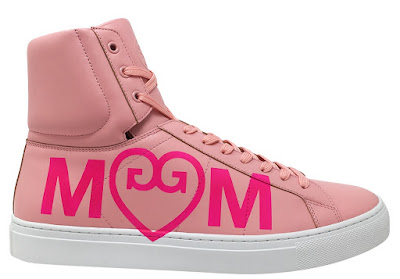 Brand Ambassadors, Bubba Watson and Phil Mickelson to sport striking Pink G/FORE footwear in support of PINK OUT promotion during THE PLAYERS

(Los Angeles, California) - Luxury golf-inspired sportswear and accessories brand, G/FORE is putting its full support behind the PGA Tour and Donna Foundation’s PINK OUT campaign during this week’s THE PLAYERS at TPC Sawgrass. 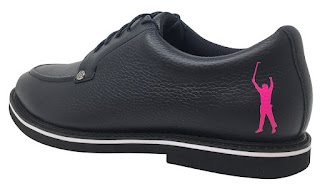 Not only will the brand’s headline ambassadors, Bubba Watson and Phil Mickelson be sporting custom made pink golf shoes at Sawgrass, the G/FORE website will be full of custom pink items, from hats, shoes, gloves and caps to apparel and even a “shooie” putter cover, in a variety of shades of pink, including Blossom, Blush and Berry.

G/FORE will also be donating 10% of total sales on all PINK OUT products sold on www.gfore.com between the 8th May and 13th May to The DONNA Foundation, so log on quickly whilst stocks last, contribute to a great cause and indulge your passion for pink in typical G/FORE style.

G/FORE is a passionate supporter of breast cancer awareness. Known for its coloured gloves, (especially pink) the company felt THE PLAYERS was the perfect opportunity to showcase its PINK products and, more importantly, support a great cause. 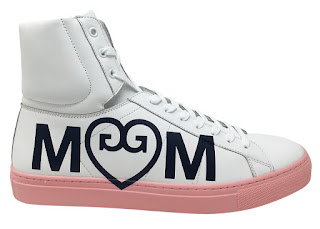 “I’m glad we could use one of our brand’s key colours, Blossom Pink, to raise money and awareness for a great cause,” said Mossimo Giannulli, CEO and Designer for G/FORE. “The support of Bubba and Phil is a huge benefit as they will bring increased attention to this effort and The DONNA Foundation at THE PLAYERS.”

Already a two-time winner on the PGA Tour this season, Watson has hit top form and is surely a firm contender to claim a maiden title at THE PLAYERS. In support of the campaign and keeping with the brand’s Disruptive Luxury theme, the two-time Major champion will be sporting a pair of custom painted G/FORE High-Top Disruptors, featuring a logo in support of Mother’s Day and Blossom & Blush coloured gloves from The Collection range.

A return to winning ways at the WGC in Mexico has marked a return to the Mickelson of old and the popular American will be keen to add to his lone victory at Sawgrass in 2007. A passionate supporter of breast cancer awareness, Phil will be playing his part by wearing a custom painted pair of his favoured G/FORE Gallivanter shoes, complete with his iconic Jumping Phil logo shining out in pink.
To follow the campaign on social media make sure you check out the G/FORE social media feeds as well as the following hashtags: #forethecure #Pinkout4DONNA

For more information on G/FORE and the current SS18 product range, visit www.gfore.com

The new SS18 Collection is available at selected stockists and via www.trendygolf.com.