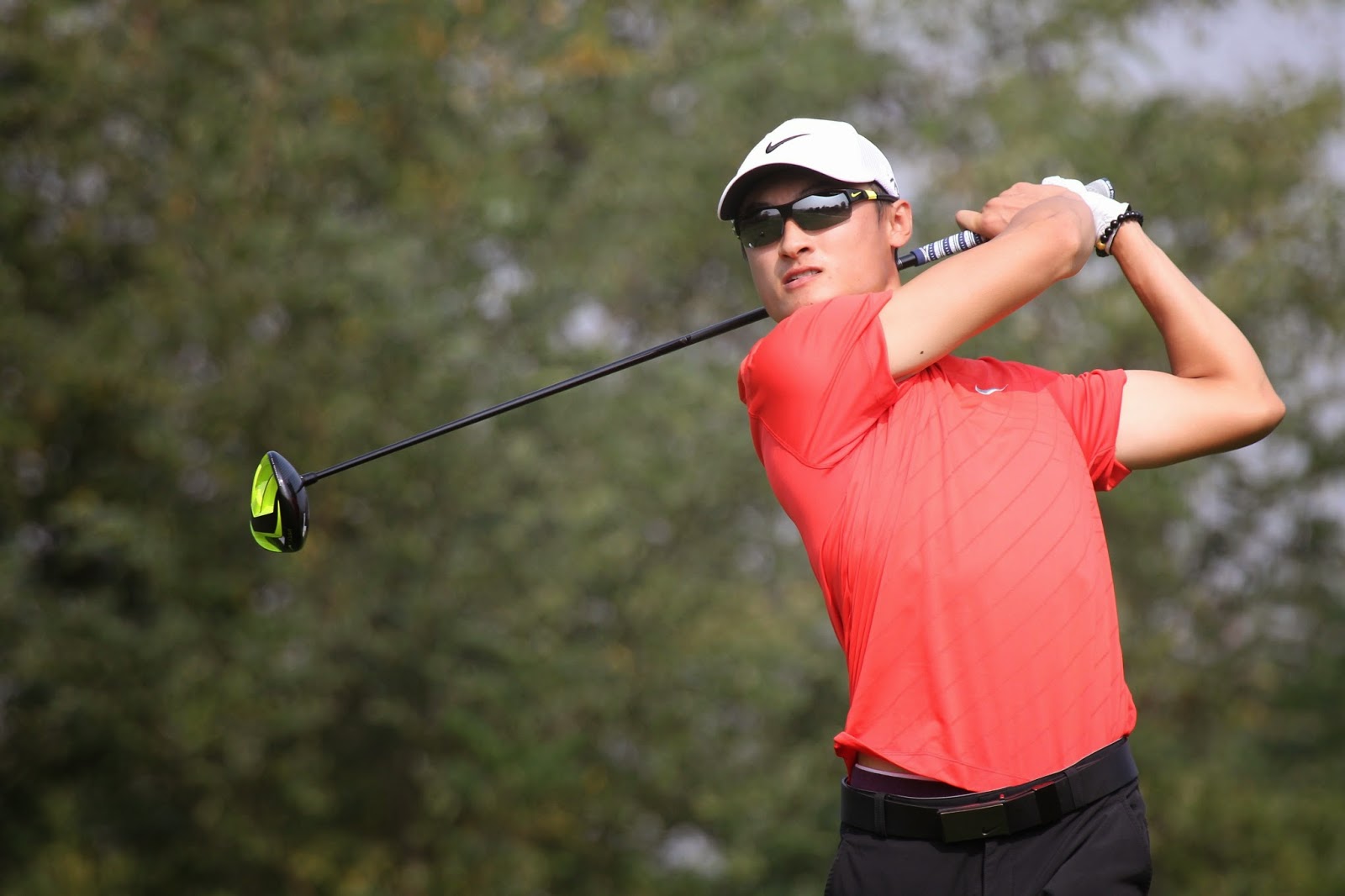 (Beaverton, Ore.) – It has proven to be love at first sight. Just four weeks ago Nike athlete Hao Tong Li tested the new Vapor Pro driver at The Oven and immediately put it in his bag. Since then, he has won two tournaments in the span of three weeks.

He won his first professional title with it on the PGA Tour China Series three weeks ago. Last week, Li claimed his second professional victory with the same distinctive volt driver at the Nanshan China Masters on the One Asia Tour, becoming the youngest winner on the Tour at the age of 19.

The Vapor Pro driver blends three key technologies: Nike’s new FlyBeam reinforced Covert Cavity Back design, a re-engineered Compression Channel, and FlexLoft 2. All of these are vital to the golf athlete in achieving the ultimate in hitting their window of distance, speed and launch conditions.

The FlyBeam construction stiffens the Covert Cavity in the back of the club, while the Compression Channel, with variable compliance, accentuates the spring-like effect across the face. Cohesively, the two work together to focus, store, and return impact energy to the golf ball for shots struck at all points on the face.

Li played with 14 Nike clubs in his bag, including the new Vapor Speed 3-wood (15 degree), and the Nike RZN Black ball. On the body, Li sported apparel from Nike Golf’s Performance Collection and the Lunar Waverly shoe.