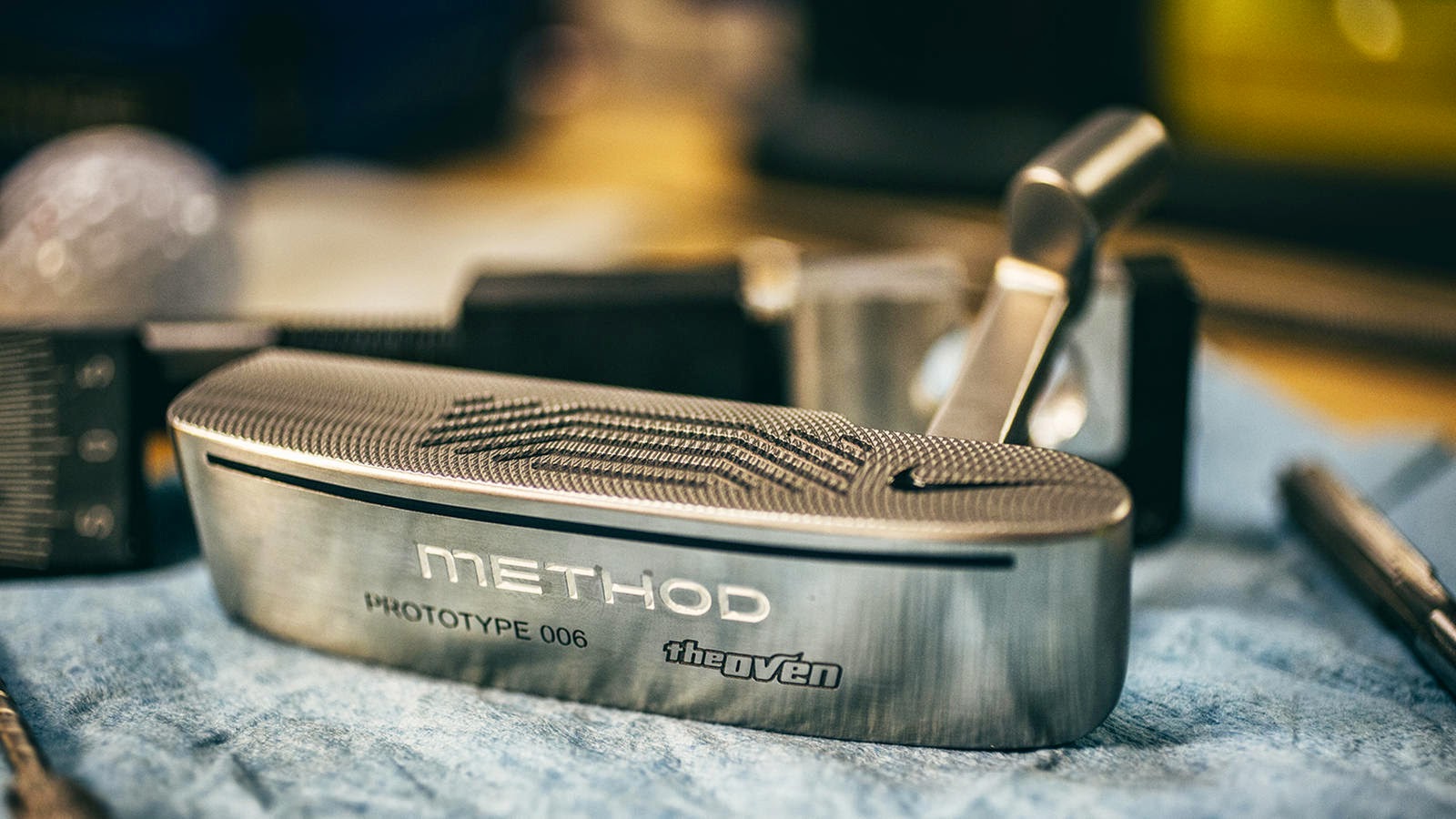 (RELEASE) - With a record of six Tour victories, including two Major championships, the Nike Method Prototype 006 Putter has made an incredible run in the bags of Rory McIlroy, Francesco Molinari, Seung Yul-Noh, among others.

On Wednesday, April 15, the Nike Method Prototype 006 Putter will be available to non-Tour professionals for the first time.

“We took the opportunity to blend superior craftsmanship with innovative science to create a putter that not only looks beautiful, but also truly gives the athlete an advantage with a superior roll,” Franklin said.

Franklin and the team of engineers operating out of The Oven, Nike Golf’s advanced R&D facility in Ft. Worth, Texas, are driven to provide athletes with the tools they need to maintain peak performance.

“When we get together to discuss what the athletes need to perform at a world-class level, we bring our expertise to the table and they bring theirs,” Franklin said. “There is power in that and we take it very seriously.”

Each Nike Method Prototype 006 Putter sold will feature a laser-engraved Nike Oven logo and will be bundled with a tour-packaged box of RZN Black golf balls, a volt Nike head cover and a booklet with more information about the club.

Availability
The putter will be available in limited quantities at nike.com April 15 and select retailers April 17.

Click the links to read American Golfer reviews on the Method MOD 90 and Method Midnight.
Posted by Blogger at 12:50 PM