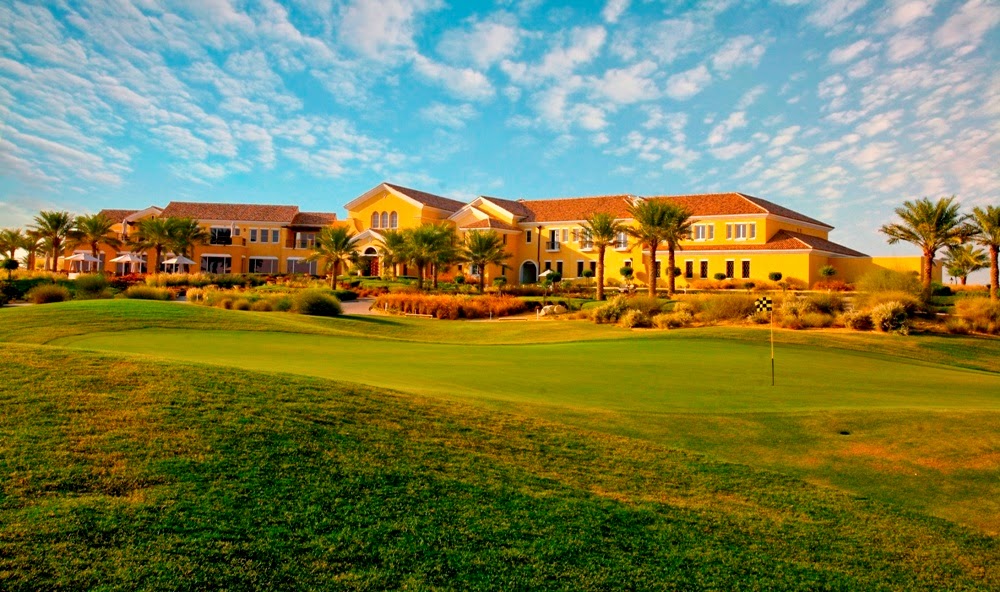 Marks the Company’s Eighth Property in the Middle East Region

(Scottsdale, Ariz.) – Troon, the leader in upscale golf course management, development and marketing, has furthered its impressive Middle East portfolio after being chosen to oversee the golf operations at Arabian Ranches Golf Club in Dubai.

The venue forms part of the ownership group’s world-class property, shopping mall, retail, hospitality and leisure portfolio in the Emirate, including The Address Montgomerie Dubai which has thrived under the management of Troon since its inception in late 2001. Following its success, Troon will look to position the Arabian Ranches Golf Club alongside its sister venue.

Located in the heart of the Arabian Ranches, the golf club opened in 2004 following initial consultancy from Troon alongside golf course architect Ian Baker-Finch, in association with Nicklaus Design and Orient Irrigation. As a true desert-style 18-hole design, the par-72 course makes the most of the natural terrain with immaculate fairways and greens. Sandy waste areas include indigenous shrubs and bushes in an ever-changing desert environment.

The luxurious Spanish Colonial-style clubhouse perfectly complements the stunning golf course. With its grand lobby and 11 bedrooms, the exclusive venue was the first in the region to open guest rooms within the property. Specialty function rooms, named after the course’s creator, accompany the Birkdale Bar and outside terrace, with striking panoramic views across the 9th and 18th holes.

“This is a truly stunning venue and we’re excited to have been chosen to manage what is set to be an exciting new era for golf here at Arabian Ranches,” commented Bruce Glasco, Chief Operating Officer, Managing Director, Troon International Division. “We’ve worked closely with Emaar over the years and we’re delighted that such an organization has put its faith in Troon. This is ultimately a testament to the reputation and performance of our team in the Middle East, who have maintained consistently high-standards for golfers, while installing confidence amongst the ownership groups.”

The venue is further complemented by the Arabian Ranches Golf Academy, which includes the latest in teaching technology. With individual practice areas for putting, short game, and swing technique development, as well as a Par-3 Academy Course, the Academy is well set to inspire participation in the region.

“Troon has been a long-standing partner of Emaar Hospitality Group, as underlined by the success of The Address Montgomerie Dubai,” said Philippe Zuber, Chief Operating Officer, Emaar Hospitality Group. “Through our renewed partnership, we look forward to bringing their world-class business model to our sought-after golf destination, Arabian Ranches Golf Club.”

Arabian Ranches Golf Club is joined in Dubai by The Address Montgomerie Dubai - one of the Emirates most desirable golf venues. Managed by Troon, the venue was created by eight-time European Tour Order of Merit winner Colin Montgomerie, in association with Desmond Muirhead.

Further bolstering the Troon portfolio in Dubai is The Els Club Dubai, which forms an integral part of Dubai Sports City. The Track Meydan, situated under the stunning background of the Meydan Racetrack, completes the Troon line-up in Dubai.

Emaar’s selection of Troon means that eight golf venues in the Middle East region are managed by the industry-leaders. Other venues under the Troon umbrella include the Abu Dhabi Golf Club- home of the European Tour’s HSBC Abu Dhabi Championship, Saadiyat Beach Golf Club, The Royal Golf Club in Bahrain, and the currently under development Jack Nicklaus Design course at Al Zorah in Ajman.
Posted by Blogger at 9:20 AM