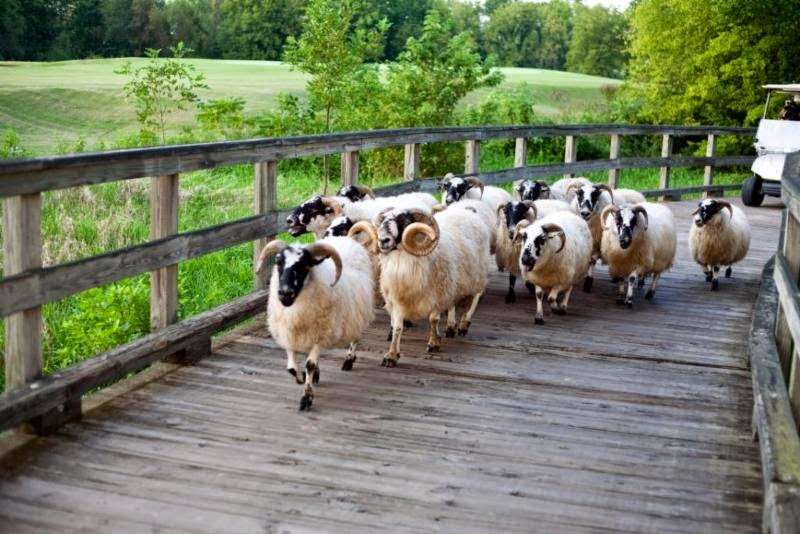 Now in its 19th year, the EWGA (Executive Women's Golf Association) Championship  is one of the largest women's amateur golf competitions in the country. The event provides competitive tournament golf for members of all skill levels and around 2,500 members participate annually. The competitive formats include Stroke Play Competition and a Team Scramble Division.

The EWGA Championship Finals will consist of 222 women amateur golfers who advanced beyond 120 local chapter qualifiers and 15 district semi-final tournaments to reach the Finals. The Championship field will represent 80 EWGA chapters from 35 states as well as 3 Canadian chapters. Players who win First Place Low Net and First Place Low Gross in every flight plus First Place Scramble Team honors earn an exemption into the following year's EWGA Championship.

This year, the EWGA has introduced a Past Champions Four-Year Exemption policy as well as The Champions Dinner. The overall Champions from the previous four (4) years within the Championship Flight who have earned an exemption directly to the Championship Finals are invited to celebrate the victories of past winners in a Masters-like dinner celebration.

"Three years into my role with EWGA and I am certain our members are serious about the competition and even more serious about the festivities! The Champions Dinner boasts one big exception - that is who selects the dinner. All our past champions are slender gals and This Chubby Chick Director prides herself with selections sure to please the palate!" said Lisa Becka, Director of Golf Programs, with a belly laugh.

"I view my position as the Director of Fair & Fun Competition with the emphasis on fun off the links! The Hermitage is the perfect venue for some great golf and ewe gotta join EWGA to get involved!"

Voted "the best course in Nashville," The Hermitage includes two challenging courses, the President's Reserve and General's Retreat known as one of the "50 Best Courses for Women." As a certified Audubon Cooperative Sanctuary, ewe never know when some sheep may want to play through. The EWGA will use both courses during its two-day Championship, which features 36 holes of low gross and low net stroke play for five flights of players and one low net Scramble competition. The championship's format encourages women of all skill levels to compete, underscoring the EWGA's mantra to enhance the lives of women through the game of golf.

Complete results can be viewed online at www.ewgachampionship.com.
Posted by Blogger at 9:38 AM