(BEAVERTON, Ore.) — Leupold invites golfers to take a shot at winning a GX-4i2 rangefinder and a grand prize of two tickets to the 2014 PGA Championship at Valhalla Golf Club near Louisville, Ky.

Each week through June, Leupold will give away a GX-4i2. The giveaways will conclude with a drawing for the grand prize. To enter, visit the Facebook page at www.facebook.com/LeupoldGolf or go to www.golf.leupold.com/fastestfoursome. 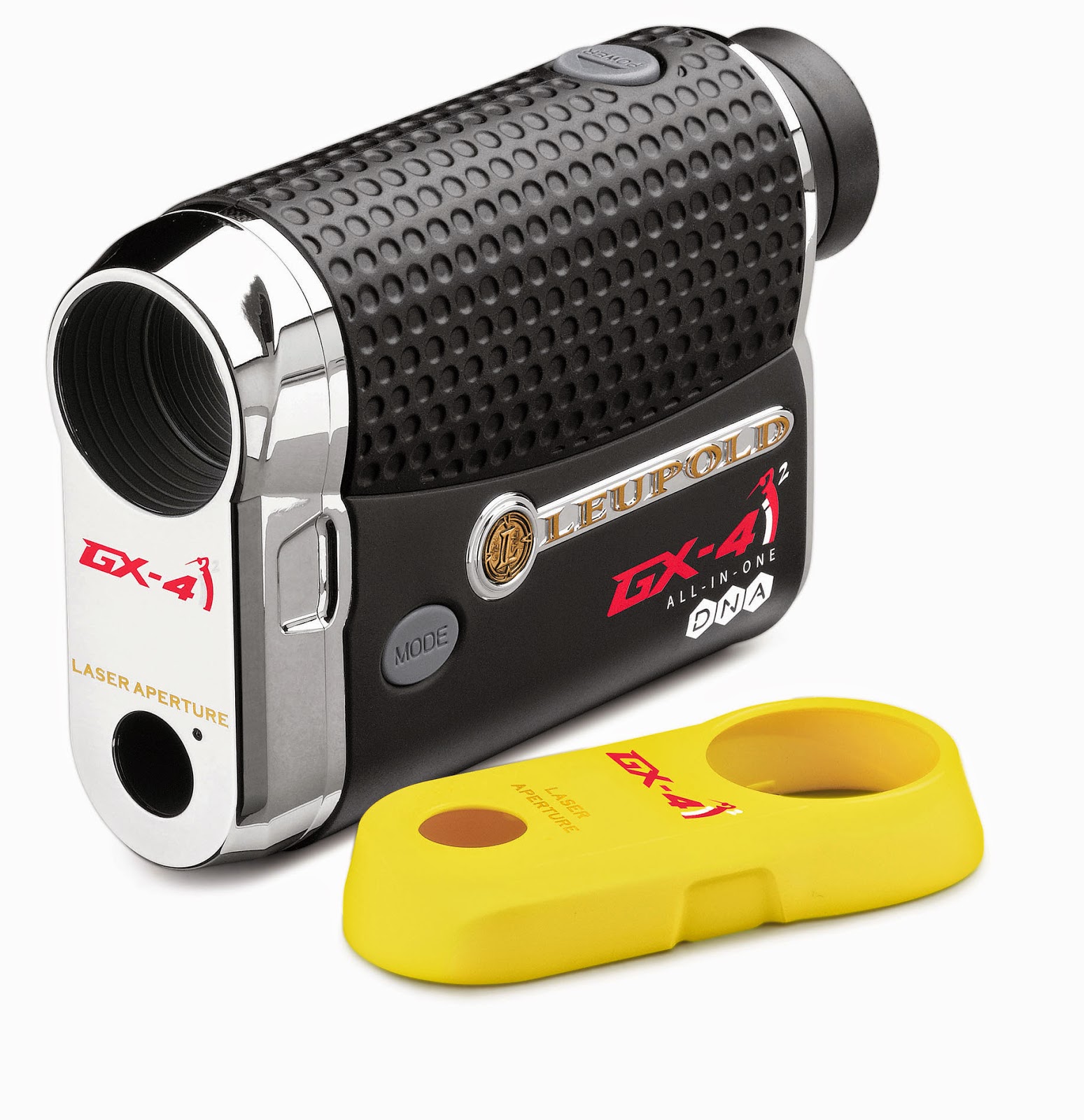 Introduced earlier this year, the GX-4i2 created a buzz with the news that both the United States Golf Association (USGA) and The R&A had issued rulings allowing its use when the chrome faceplate is attached and a Local Rule permitting the use of distance-measuring devices is in effect. In addition, the USGA announced that beginning in 2014, distance-measuring devices will be allowed in all USGA amateur championships and qualifying events.

This news was welcomed by golfers who recognized that instead of two devices, they can use the GX-4i2 with its yellow faceplate as a slope-enabled rangefinder for practice and mapping courses, or as a rangefinder (with the chrome faceplate) that measures line-of-sight distance only for tournament play.

With the GX-4i2, golfers can improve their scores and play faster. Its patented, removable Smart Key (yellow faceplate) adds the benefits of Leupold’s True Golf Range (TGR) and Club Selector features, which provide accurate ranging information matched to the incline/decline, atmospheric conditions and a golfer’s personal hitting strength for the shot.

Key features that give the GX-4i2 an edge over competitive rangefinders and GPS devices include high-performance DNA (Digitally eNhanced Accuracy) engine technology and an advanced infrared laser for faster measurements displayed to the nearest 1/10th of a yard.

GX-4i2 also offers newly enhanced technology which allows users to find pins and distances easier and faster. It utilizes upgraded PinHunter 2 Laser Technology, which makes it easier for golfers to find and stay on the pin. In addition, heightened sensitivity of the rangefinders’ Prism Lock Technology enables golfers to get their distances faster when a course is outfitted with prisms, speeding up pace of play.

For more information on Leupold: www.leupold.com.