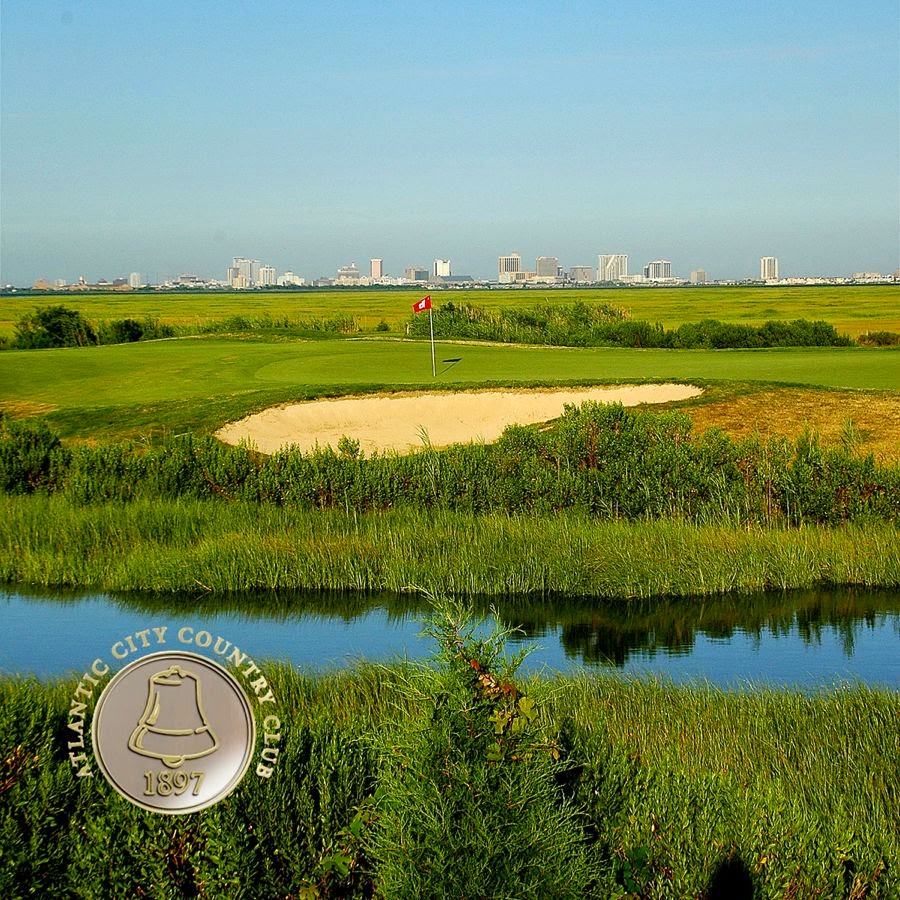 Yet in visiting up close the place popularized on the HBO original series “Boardwalk Empire,” one finds the vision shared by insiders is often far rosier.

They quickly point out the fact that developers are expected to purchase and reopen most of the hotel casinos that have closed. And while Atlantic City’s national image took a hit due to sensational, out-of-context and — at times — erroneous news reports during Hurricane Sandy, its famed Boardwalk is still intact and as beautiful as ever.

Atlantic City made history 36 years ago when it opened the first legal casinos in the United States outside Las Vegas. For years, there was no other destination in North America that combined the enticing nature of the seashore with around-the-clock excitement of gaming.

Yet for all the glitz and glimmer of the high-rise gambling casinos that light up the night across this unique Atlantic Ocean-side destination, there’s another side to Atlantic City — a daylight version beyond the reimagined world-famous Boardwalk and beaches.

“For years, the philosophy here was that people would visit Atlantic City, stay at our casinos, spend all their money and leave,” said Greater Atlantic City Golf Association Board Member Mike Charlton, a popular lounge singer during Atlantic City’s heyday, who in 1999 founded the GolfAC.com package company. “Now, visitors aren’t as focused on the casinos, but more on all the other tremendous things there are to do.

“There’s plenty of good news to report,” Charlton said. “Restaurant business is up three years running. Eight new restaurants opened in 2014 including Guy Fieri’s Chophouse and a soon-to-open Gordon Ramsay’s Pub and Grille. Steel Pier added many new rides and had its best year ever, and will be adding a 220 foot year-round Observation Wheel in 2015. Bass Pro Shops also opens in May 2015.”

Back in the late 1800’s, Philadelphians taking the train into Atlantic City had only one thing on their minds: the beach. Atlantic City’s beach served as a place to recuperate from the stress and ills of daily city life. Today, the world-famous Atlantic City Boardwalk — the famed promenade known for the roaring sea and dozens of confection shops and amusements — links the beach to the casinos, shops, and streets. The Boardwalk is the cherished blue property of the most popular board game in the world — truly the walk that inspired many more. Costing five thousand dollars and built 10 feet wide in sections of 12 feet, the first of the famed boards was dedicated on June 16, 1870.

Many people in Atlantic City take advantage of the Boardwalk all year round with a great morning exercise routine. Between the hours of 6 a.m. to 10 a.m., the boards are open to bike riders. You can also find walkers and joggers taking advantage of the low traffic during those hours. Fishing is permitted on the jetties along Maine Avenue and the Boardwalk and also in the inlet off of the Boardwalk. There is no fishing license required for these areas. If fishing off a boat out on the water sounds more interesting, there are many fishing and cruising charters at several city locations.

But today the beach is not nearly the only recreational option in Atlantic City. From seaside links with breathtaking views to parkland-style fairways nestled in the heart of the pinelands, the Atlantic City area is also home to many of the finest public-access golf courses on the East Coast. Sprawled across its tranquil surroundings are no less than 18 artfully crafted and meticulously maintained golf courses of all makes and varieties. These layouts range from links style to parkland style to classic gems to out-of-control modern marvels.

No better example than Twisted Dune Golf Club (http://www.twisteddune.com/), where Archie Struthers moved 2 million cubic yards of earth to create a true taste of the Scottish Coast on the Jersey Shore. Twisted Dune offers a visually stunning golf experience that can stretch to 7,200 yards.

Founded in 1897, Atlantic City Country Club (http://www.accountryclub.com/) is one of America’s oldest and most prestigious golf clubs and home to many firsts, including being the “Birthplace of the Birdie,” as well as the site where the term “Eagle” was coined. The course has a tradition of fast and firm greens with uncompromising playing conditions and its bayside setting is reminiscent of the historic links in Scotland and Ireland. Regularly ranked the No. 1 Public/Daily Fee Golf Course in the state of New Jersey, ACCC has played host to a half-dozen USGA championships as well as a 1980 Champions Tour event.

Meanwhile, the Seaview Golf Resort (http://www.seaviewgolf.com/index.php) proudly offers two historic courses — the links styled Bay Course (Donald Ross/Hugh Wilson) or the challenging forest lined Pines Course. Situated in the charming seaside town of Galloway, historic Stockton Seaview is the only golf and spa resort on the New Jersey Shore and home to the ShopRite LPGA Classic. It also served as the site of the 1942 PGA Championship, won by Sam Snead for his first major.

Ron Fream and David Dale sculpted Shore Gate Golf Club (http://www.shoregategolf.com/), the only area layout designed by a California architect team offering remarkably rolling landscape only a few miles from beach. Situated on 245 acres of pristine forest, Shore Gate’s scenic beauty and exquisite design have quickly made it among the most popular golf courses in South Jersey — providing one of the region’s most spectacular parkland course experiences.

Greate Bay Country Club (http://www.greatebay.com/) was originally designed by Scotsman Willie Park Jr., a two-time British Open Champion, in 1923 and redesigned in 1972 by Tom and George Fazio.  From 1988-1997 Greate Bay was the home of the ShopRite LPGA Classic.

Little wonder why, since taking office in January, Atlantic City Mayor Don Guardian has spoken optimistically of Atlantic City openings expected in 2015, including a Bass Pro Shops location and Harrah's Conference Center that could create as many as 1,300 jobs in the city.

Then there is the wide variety of world-class and unique dining experiences around Atlantic City, including The Original Irish Pub on the Boardwalk (http://www.theirishpub.com/), Gallagher’s Steak House at Resorts (http://resortsac.com/dine/gallaghers), Tun Tavern Restaurant & Brewery (http://www.tuntavern.com/) and Angelo’s Fairmount Tavern (http://www.angelosfairmounttavern.com/). And if you need a ride from place to place, Rapid Transportation (609-407-7233) has got you covered.

Indeed, from sandals to stilettos and foie gras to funnel cakes, Atlantic City offers something for everyone. Enjoy world-class entertainment, dining, shopping, gaming, relaxing on the beach and strolling the historic Boardwalk in the city created to escape the city.

Learn more about all 18 Atlantic City courses and book your golf getaway at www.PlayACGolf.com.