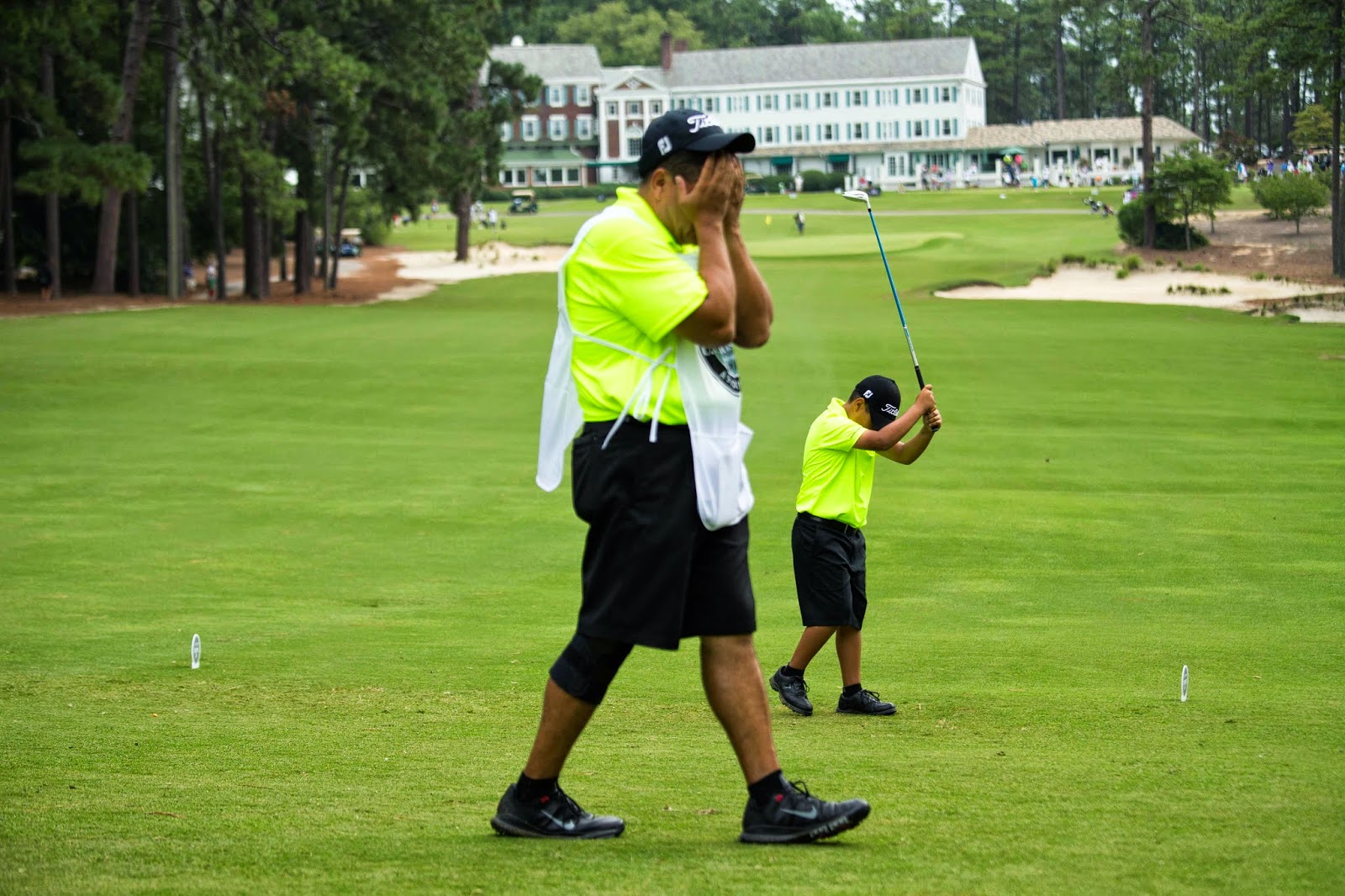 (LOS ANGELES) - Esquire Network will premiere the entire original series THE SHORT GAME On Demand beginning December 22. This will mark the first time the network has premiered an entire series On Demand prior to its network premiere (Tuesday, January 20 at 10/9c). Beginning December 22, all 10 episodes of THE SHORT GAME will be viewable on the network's mobile app Esquire TV NOW and online at esquiretv.com/now, and on multiple MVPD partners, including Comcast, Charter, Time Warner, DirectTV, Verizon and Cablevision.

"We know that our viewers want to watch our programming whenever and wherever they choose," said Adam Stotsky, Esquire Network president. "And THE SHORT GAME is the perfect series to premiere in its entirety On Demand. The relationships that these young golfers have with their fathers - who also serve as their caddies - is incredibly intense, and the high-stakes nature of the competition is both dramatic and compelling. You'll want to watch until the very end."

THE SHORT GAME follows eight of the very best 7-and 8-year-old golfers in the United States as they navigate school, family life and the series of tournaments that lead to the ultimate test of skill and dedication - the U.S. Kids Golf World Championship. These young phenoms hailing from a broad range of socioeconomic backgrounds, face real pressures on the course from their own sense of competitiveness, but also from their parents.

In early 2014, another Esquire Network original series, FRIDAY NIGHT TYKES, started a national conversation about children and competitive sports. THE SHORT GAME continues that discussion, taking an in-depth look at each of the golfers and their families to learn more about what this level of play means for them emotionally, financially -- and who has the most at stake, the kids or their parents.

In the quest to be the best golfer in the world, is this too much pressure for kids this age, or are they just going for their dream hole-in-one?