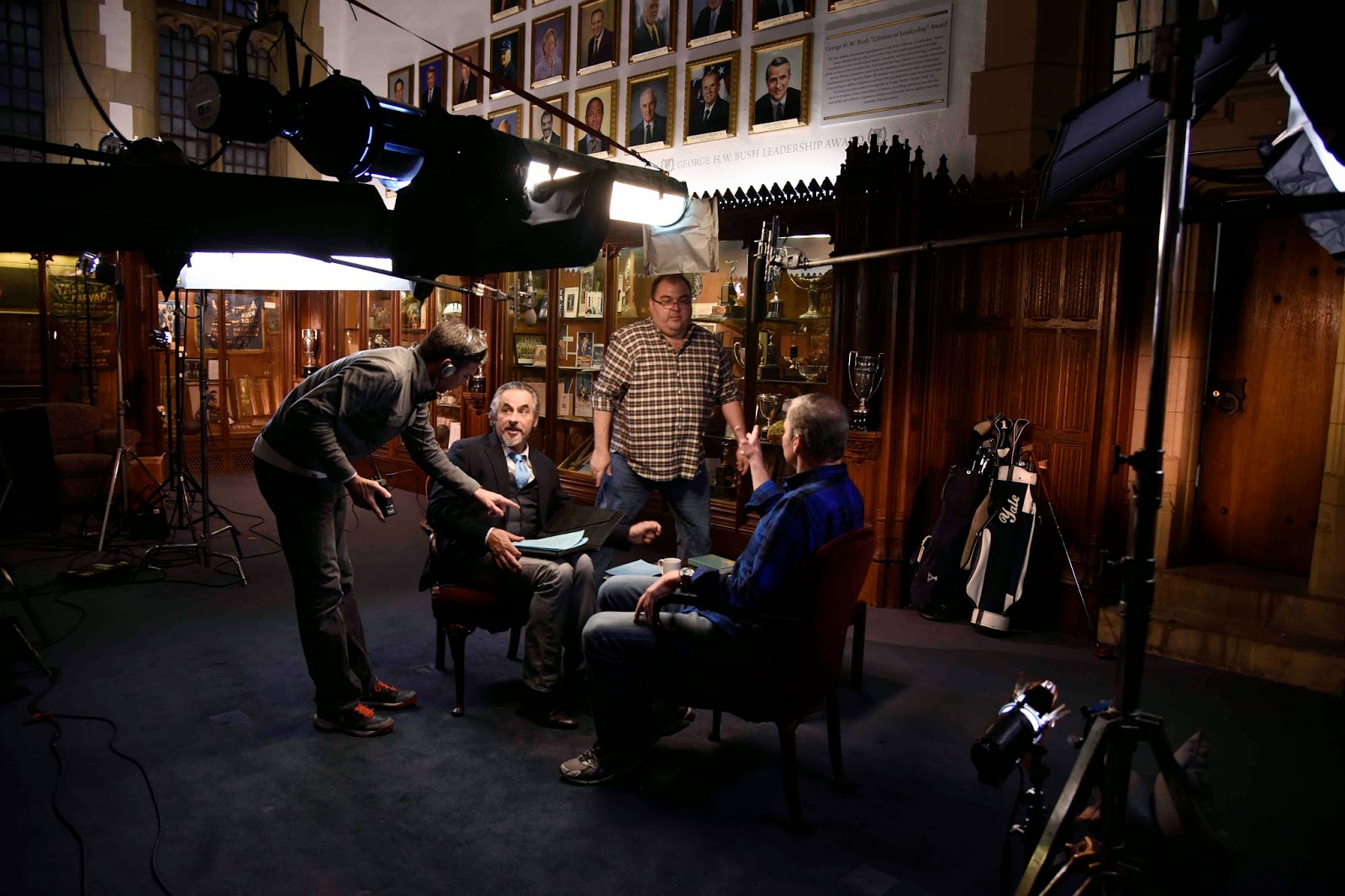 (ORLANDO, Fla.) – On the season finale of Feherty, Dan Patrick sits down with David Feherty for a frank and open discussion chronicling a 30-plus-year career during which Patrick has been a part of everything from the Super Bowl to the Stanley Cup, SportsCenter to Sports Illustrated. The interview takes place in the trophy room at Yale University and the studios of the Dan Patrick Show which broadcasts weekdays to 270 radio stations in the U.S. and simulcasts on the NBC Sports Network and DIRECTV.

From the set of SportsCenter to broadcasting out of his attic, Patrick provides the inside story of his difficult decision to leave ESPN and the challenges of re-inventing a career. Among the many topics of conversation, Patrick recalls his partnership with Keith Olbermann at ESPN and their often contentious relationship with network executives; difficult interviews he has conducted over the years, with such controversial sports personalities, including with O.J. Simpson who challenged Patrick about whether he thought he was guilty or innocent; and another with Pete Rose, during which Patrick confronted his boyhood idol about letting down the people of Cincinnati.  He also recalls the advice that Al Michaels gave him as they prepared to broadcast the 2012 London Olympics and reveals his past problems with gambling.

A longtime golfer, Patrick and his team of producers can be found hitting balls in his in-studio golf simulator during his show. He and Feherty also talk golf, including the thrill Patrick had walking up the 18th fairway with Arnold Palmer and Jack Nicklaus at a PGA TOUR event. The episode also features footage from one of Feherty’s frequent appearances on the Dan Patrick Show, giving viewers a behind-the-scenes tour of the celebrated Dan Patrick Show “Man Cave.”