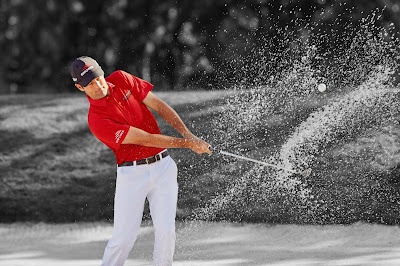 “I achieved this week what I was trying to achieve, to secure my TOUR card for next year, so it was nice and rewarding to come out on top,” said Streb  after his victory. “I’ll just work on improving and to get ready for next year.”

Streb is now in his sixth consecutive season on the PGA TOUR and has gained a reputation as a steady and consistent player.  “The PGA TOUR is home to the world’s most accomplished golfers,” added Streb. “The PGA TOUR line of apparel, and the Pro Series, reflects the TOUR’s commitment to excellence, performance and achievement and I am thrilled to represent the only apparel line that is worthy enough to carry the PGA TOUR name.”

PGA TOUR apparel is licensed by Perry Ellis International, Inc., a global leader in fashion apparel and is available at select retailers worldwide.

Additional information on the company is available at www.pery.com.
Posted by Blogger at 10:42 AM

Golf is a subject that I love, I want to learn and learn more. Thank you we can exchange together https://bit.ly/2NoLkbJ

Well, that was unexpected. But thanks for the update
golf drivers buying guide